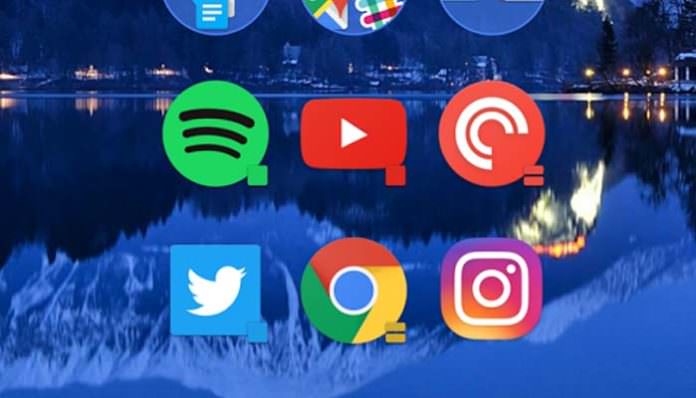 One of the most popular launcher applications on Google Play, Action Launcher 3, has integrated shortcut features of Android 7.1 launcher. You can enjoy this feature, currently in baking for Nougat, by installing AL3 which now comes with rounded icon corners that Google is probably going to include with the latest Pixel phones, due to unveil during mysterious launch on September 4, 2016.

The first itineration of improvements to Nougat is coming with android 7.1 update, but since it isn’t in store yet, the only alternative for enthusiasts is to use this third-party app. The latest Action Launcher 3 update also added: “Launcher Shortcuts” that are just like 3D touch shortcuts in iOS.

ALSO CHECK OUT: GOOGLE’S MYSTERIOUS OCTOBER 4 LAUNCH COULD BE AN IPHONE KILLER

Action Launcher 3 by Chris Lucy is a Nougat inspired-by personalization app that allows you to fully explore the android 7.1 new features. But as you know they will be exclusive to Nexus, Pixel, and other smartphones that have the latest Android N. More stand out offers include, QuickTheme, Shutters, QuickBar, QuickEdit, Smartsize Icons, and Covers. You can learn more about their details on Google Play.

So get your hands on rounded icons and launcher shortcuts. But Android 7.1 will gain full features 3 days from now when all the teases Google squares will finally come to life.