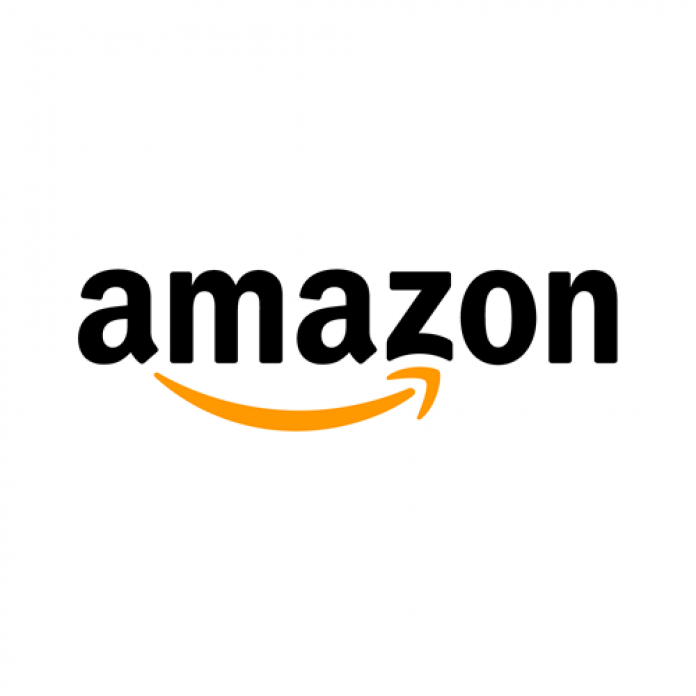 Cocktail effect is an interesting phenomenon which all of us experience every day, but don’t really give much thought about it. It can be relatively simple to explain it; basically, it makes our auditory system able to focus on certain stimuli while at the same time it filters other stimuli. It’s called cocktail effect because of an analogy of focusing on a certain conversation while on a cocktail party where there are a plethora of conversations going on every second. For instance, if someone mentions your name, even if you’re in a crowd where everyone talks at the same time, you’ll immediately focus on the sound of your name. It doesn’t have to be your name, you can easy focus if someone mentions your birthplace, a topic you’re interested in (a particular movie, or a video game, or something else that highly interest you). While it’s relatively easy to explain it in theory, with a theoretic “filter” capable of suppressing trivial sounds and focusing only on significant ones.

Because of this inconclusive explanation which don’t have (yet) an explanation of which parts of the brain are responsible for the effect, it is very hard to learn a machine to do this, because it means that a system could be able to recognize a certain sound pattern even in places gushed with different sounds which all have different frequencies and loudness. But, it seems researchers on Amazon found a way of replicating it. The newest patent from Amazon talks about noise-cancelling headphones capable of switching off their noise suppression if they “hear” a particular sound (which could be just a particular frequency or even a sounds pattern). The mention of “sound pattern” is particularly interesting, since words are basically complex sounds patterns.

While it could be relatively easy to make a system placed inside headphones that could react to certain frequencies, basically to certain simple sounds like a car siren, or very loud voices, it is very hard constructing a system capable of recognizing names in a space crowded with sound. This is one reason why until Amazon got awarded with this patent, there were some noise-cancelling headphones capable of switching off, but not automatically. You need to press a button in order for that to happen, but you can see why that isn’t really handy if someone horns at you while walking over a street, for example.

The answer to the question of why Amazon first came up with this technology can be found in one of their other products. Amazon Alexa (the voice service powering Echo, Amazon’s voice enabled speaker) is made just for the purpose of being able to recognize voice commands, easing your everyday life. But, Alexa is capable of understanding words in the comfort of your home, not on the street where millions of sounds go over each other in a proper aural jungle.

But it seems that Amazon came up with a way of doing just that. On a diagram of the patent you can see that headphones are capable of recognizing specific sound patterns, and automatically turn off noise-cancellation feature. It seems that there would need to be lots of highly accurate microphones positioned all over the headphones in order to achieve the level of accuracy.

We believe Amazon will manage of refining the idea, eventually delivering the headphones.  Also, we don’t believe these headphones will see the light of day in the near future. This is just proof of concept and has tiny chances to go mass market anytime soon.

October 23, 2017
We use cookies to ensure that we give you the best experience on our website. If you continue to use this site we will assume that you are happy with it.Ok