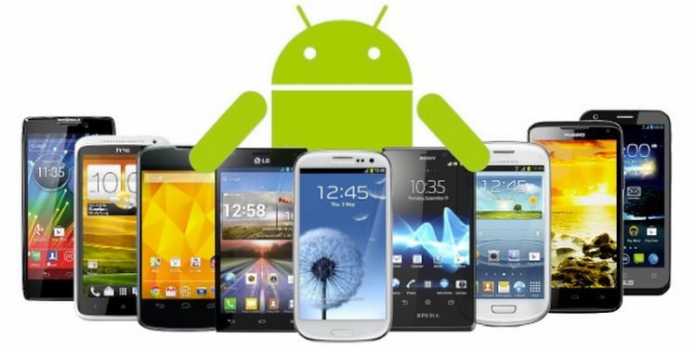 Recently, Customer Intelligence Research Partners (CIRP) has published its figures about the loyalty of users of operating systems. This time the winners were Android users over iOS users. The report also says that figures remained the same since 2016 until it recently reached the highest peak.

Statistics from January 2016 to December 2017 show that Android loyalty increased from 89 to 91 percent. On the other hand, iOS went from 85 to 85 in the same period. Although Android was at the bottom of the list at some point, in 2014 things started to change.

Partners of CIRP analyzed the data and gave some insights about what could have contributed creating this scenario.  They affirmed that as the user experience between Android and iOS became more similar, Android´s users also increased their loyalty.

Other factors that pushed Android´s rise to the top might include the wide range of apps available and better music and video functions. Manufacturers also contribute as they produce a big variety of models at different prices. It allows users to find the newest options and the possibility to acquire a new device without having to learn new functionalities.

Android and iOS boosted their levels of loyalty between 2015 and 2016. That was the time when both levels became closer. Statistics also show that in general, loyalty levels are higher than any previous time.

They maintain the levels between 85-90%. However, these high levels are only shared between Android and iOS. It appears that Apple and Google operating systems were left behind. They will have to put significant efforts to attract new customers from the side of iOS or Android.

Users know what they want

At this moment, most of the users who buy a new device, invest a significant time to learn about it. In the process, they get used to its functions and apps. Then they don´t want to invest more time and new efforts in other platforms so they remain loyal.

If the operating system continues to evolve according to their needs, they do not get enthusiastic about changing it. User value their time more than ever. This is what Apple and Google have to deal with. If they really want to enter the race they will have to prove it is really worthy to switch.

CIRP obtained the data from the number of users who remain active with the same operating system for one year after activating it. The research was prepared using quarterly surveys with samples of 500 items in each. In the end, the research also takes into consideration that there are more users of Android than users from iOS.

Because of it, the portion of users that migrate from Android to iOS will always be higher than the opposite. In this sense, this numbers can help Apple and Google to determine where they can find more users who want to swift to their operating systems.

Samsung Galaxy Note 7 to be Announced this August, Skipping Note...