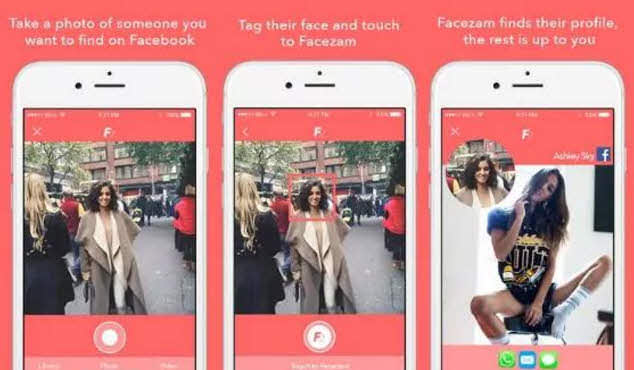 The app Facezam which could supposedly match anyone’s photo with a Facebook profile turned out to be a publicity stunt by a viral marketing agency, The Telegraph reports.

Facezam was recently promoted as a facial recognition app that could identify walking on the street using a photograph. The app’s functionality was simple enough, for all users had to do was take a picture and let the app do its thing. The app would supposedly hit a match and let them know who the stranger is. However, it turns out that this was all a hoax. It was all a publicity stunt by a viral marketing agency.

Facebook issued a statement, saying that the app violated its privacy policy and wouldn’t be allowed to be available. All applications that use Facebook’s data are first reviewed by the social networking giant before they go public. This is to make sure that all applications adhere to the privacy policy set forth by Facebook. Otherwise, there would be no limit or restriction on how these apps use the user data they borrow from Facebook.

Facezam drew inspiration from Shazam, the popular music identification app that can give you the name of a track by just listening for a few seconds. Facezam could supposedly run any picture through its vast database of Facebook user data at the rate of billions of images a second. It was said that Facezam could give the result in no more than 10 seconds.

Jack Kenyon, the one who claimed to have founded Facezam, said it would publicize everything and spell the end of user privacy. He said that anyone could be identified in a matter of seconds, throwing anonymity right out the window. While he said it could help in catching criminals quickly, he conceded that it had many drawbacks as well.

This is not the first instance of facial recognition apps making their way into the market. While companies like Tesco and law enforcement authorities use it for mapping customer demographics and official purposes respectively, many apps have tried the same. NameTag, a Google Glass facial recognition app, tried to do something similar, only to be blocked by Facebook. Google removed it altogether from its Glass eventually as well.

Another app by the name Find Face allows users to look for people online using images. It looks for a match on the Russian social networking site VKontakte. In addition to all this, Blippar, an augmented reality company from Britain, launched similar software not long ago. But it does not use any social media platform. It uses its own database, which houses a lot less data than social networking sites usually do.

December 4, 2017
We use cookies to ensure that we give you the best experience on our website. If you continue to use this site we will assume that you are happy with it.Ok