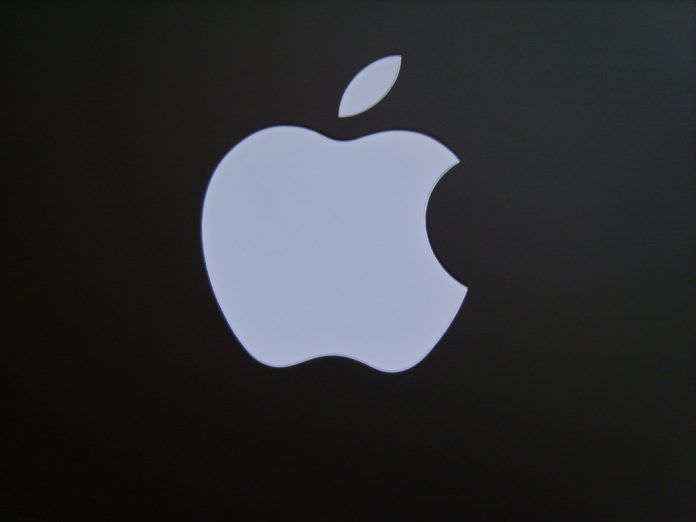 An unbelievable story emerged over the weekend of an application that technically defrauds its users of about 400 Dollars monthly. This app is disguised as a free trial but in reality is not, even worse off it doesn’t do anything.

A search on app store search ads will link you directly to it, the description of the app claims it to be an antivirus application, thus making it easy for unsuspecting customers to install this supposedly ‘free trial’ app which in reality charges about 100 dollars for a week’s subscription.

The app under the spotlight according to Sensor data tower rakes in over 80,000 Dollars monthly although it doesn’t really offer the gadget user any service of the commensurate vale. It basically scams them into paying for a subscription service people hardly take note of due to negligence.

However, the big question in this story is how Apple actually approved this application in the first place. It is even more unbelievable that customers make purchases of a hundred dollars weekly without Apple carefully checking the text that contains the subscription to ensure they understand what it is they intend approving.

It should be noted that Apple actually has two roles to play here. First of all, the review function of the App store is specifically designed to filter out unscrupulous elements from the store. In fact chief amongst what Apple actual retail to its customers is the confidence that the products have gone through thorough screening and approval in the first place: the peace of mind that comes with knowing that it is not just a banana republic scenario where anything goes, this is owing to the belief that Apple has screened and approved the sale.

Furthermore, Apple actually gets a 30% cut of the proceeds of the sale of this scam App, while also still getting a share for retailing it on the ad services that gave it exposure enough to rake in about one million dollars in one year. They might claim ignorance but that doesn’t really make them innocent.

However, with the exposure of this app, everyone that has patronized it at one point or the other ought to request a refund from the right quarters. It is also sure that the scam App will be deleted from the store with the profile of the developer. But this is simply a medicine after death scenario.

The simple truth is that the guys responsible for reviewing this app are flesh and blood and as such may be prone to errors, no matter how hard they try they may really not be able to detect everything, especially when an App developer goes to great lengths to hide the truth about his app, it is even on record that some of them wait a while after it has been installed before striking with their schemes.

It is, however, pertinent to note that regardless of the humanity of the reviewers, there is actually no room for excuse due to two reasons. First and foremost, the application claimed to be an antivirus for the iPhone. An antivirus that could not carry out its said functions, how then does this kind of app pass through the approval process without a red flag being raised?

Secondly, it was said to be raking in about four hundred dollars monthly per user, this should have raised some eyebrows with that kind of cost.

It, therefore, suffices to say that securing the Apple world should be made a top priority. This is because one of the key selling points of their products is the confidence that customers have of their near perfection. 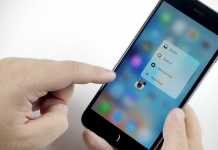 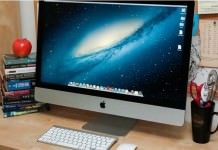