May is almost over, and it is time for another list of the best Android apps released during the last 30 days. As with our April list, we haven’t ranked them; instead, we just picked the best ones and put the randomly on the list. There’s something for everyone, new takes on already proven concepts, some completely new ideas, and some new, interesting launchers. So, get ready to find a couple of new apps that’ll find a new home on your smartphone; but be sure to try them all, maybe you’ll find a new favorite that’s much better at what it do than the rest of the pack. Let us begin.

Lens launcher is the most interesting app we’ve run into in a long time. AS we all know one of the main Android problems is that there’s just not enough space for placing all of our apps on just one screen. You have to scroll homepages to find the desired app, and using app launcher will just make you scroll through a huge list of installed apps. You can place all of the apps in one or a couple of folders on your home screen but that’s just not it. There have been a couple of attempts of solving this problem but neither of those attempts was anything like Lens Launcher.

Two main features of Lens launcher are “An Equispaced Grid that displays all of your apps, regardless of screen size or app count” and “A Graphical Fisheye Lens to quickly zoom, pan and launch apps using touch gestures.” The first will display all of your apps on just one screen and the other will make this huge app grid maneuverable, allowing you to quickly find an app and launch it. Very interesting concept that should be tried out by everyone; not everyone will like it but those that do will quickly put Lens launcher in their permanent app list. Nice concept that deserves a spot on our best Android apps list. Just check out the video bellow because a picture is worth a thousand words and a video is worth a thousand pictures. 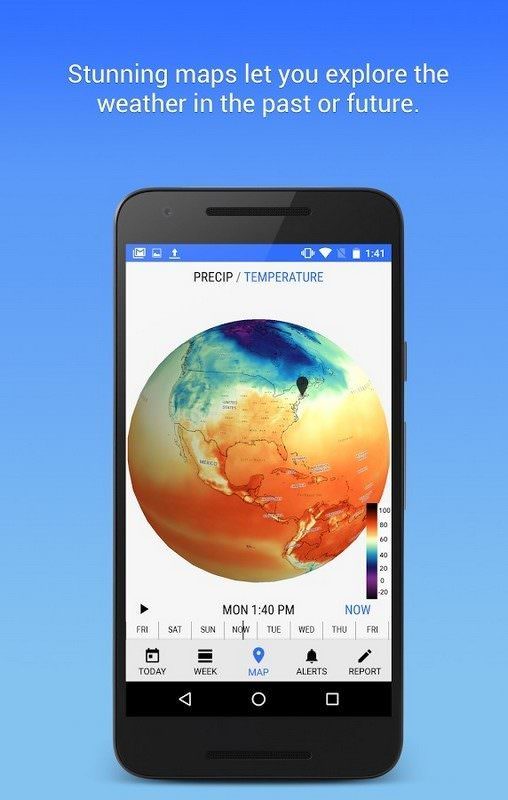 There can’t be enough weather apps on Play Store, and Dark Sky is one of the most popular apps for iOS. Recently it got launched for Android giving its users a new take on a classic weather forecast formula, the one similar to Waze, where users can leave their own weather reports thus making some Dark Sky some kind of a social weather app. Also, Dark sky is highly accurate, it packs beautiful animations and for just $2.99 per year you can get access to down-to-the-minute extremely precise forecast, widgets, daily summaries and more. The basic functions like hour-to-hour forecast, 7-day forecast and weather maps are free to use so nothing is stopping you from trying out this original (and beautiful) weather app. Another nice addition to our best Android apps list. 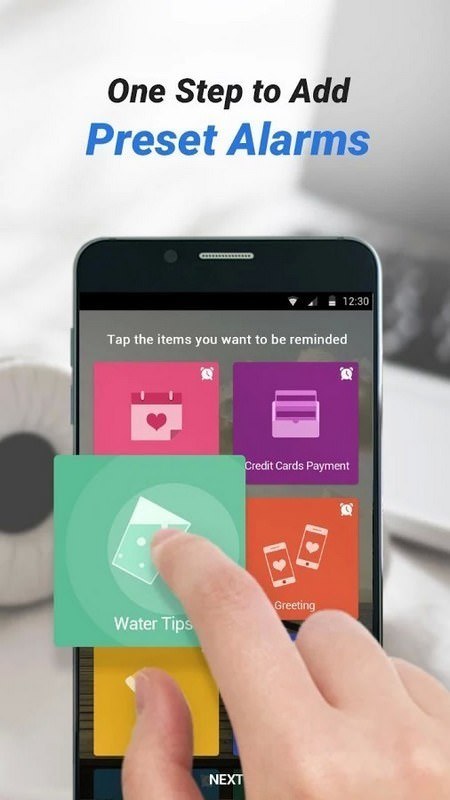 Do you need alarms and notifications for everything because you forget everything or just lose your attention in a second? If the answer is yes we have some good news for you; with Go Darling Alarm you can be notified about everything; important meeting, meal time, when to go to sleep, when is the right time to drink a glass of water, you name it. Developers of the app are the same guys that made GO launcher, so you can trust them in delivering a great, easy to use product. Check it out, it entered our Android app list for May for a reason.

This app does exactly what its name says. IT allows you to stitch multiple screenshots you’ve taken into one image. Although it sounds simple it is incredible that no one thought of this before, you can’t find a similar app on Play Store making Screenshot join the only solution for people dealing with this problem. It is great for journalists and authors (but not just for them) writing about mobile technology because it allows them to stitch a bunch of screenshots when reviewing or writing about some app, instead of transferring them to a PC before being able to line them up together. Also, it can be a perfect solution when you want to send a shot of some, let’s say, conversation to a friend to see it. Simple, easy to use and without bunch of unnecessary features and options, Screenshot Join is one of the most interesting apps featured in our Android apps of May list. Be sure to check it out because it is completely free. 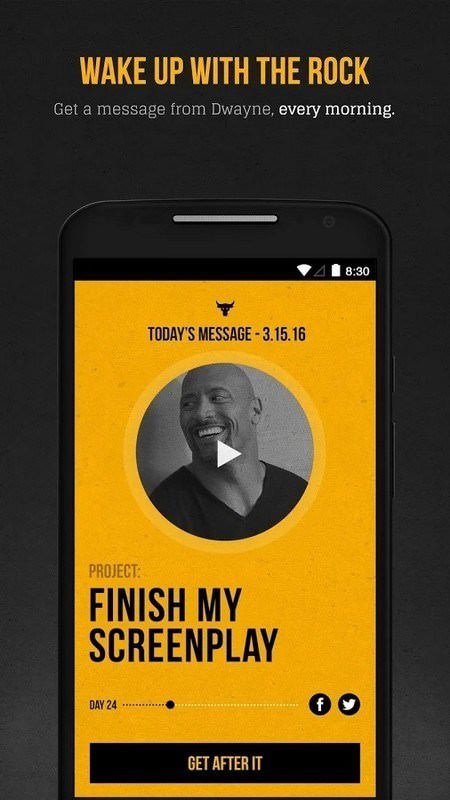 The most badass app on our Android apps list for May is called the Rock Clock. Made with the help of Dwayne “The Rock” Jonson, this alarm app will make you finish all of your tasks, get up early, and all that with the Rock’s voice ordering you to do it. There are alarm clocks and there is the Rock Clock; if you want to get up with a smile just go to Play Store and install it, the Rock commands you! If you still thinking about whether to try it out or not, just look at the list of features:

– Exclusive video messages from The Rock sent from his phone to yours.

– 25 custom alarm tones created by The Rock himself.

– No snooze feature. The Rock is not a fan of that button.

– Rock Time. Syncs your alarm with The Rock’s. You get up when he does 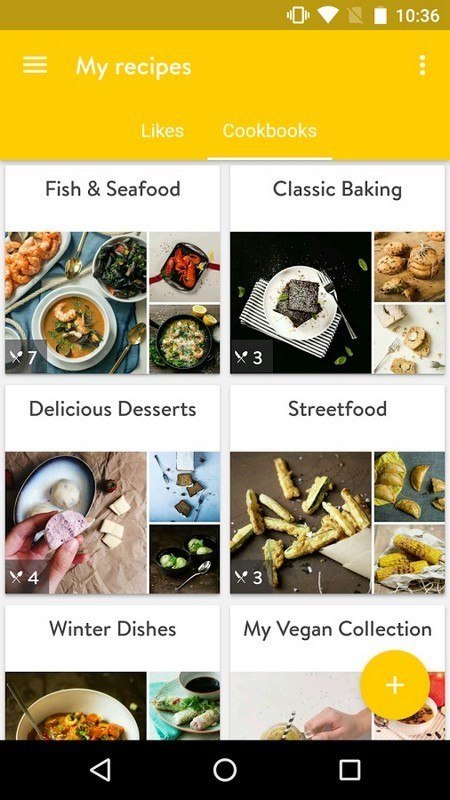 With a tagline “anyone can cook” Kitchen stories entered our Android apps for May list because it literally can transform everyone into a cooking master. It contains thousands of recipes distributed through a huge number of categories. If don’t have the time, check out 20-minute dishes, if wanting to make something exotic try the weeknight dinners. You get the picture, Kitchen stories has something for everyone. Whether your best dish is a new kind of spaghetti that laugh at the classic Italian recipes, or you spend hours in kitchen every day, this app will offer you something new, something you never tried to make before. It even offers drinks that go along the dishes and even nutritional information. All in all, an interesting recipe app that will surely expand your cooking horizons. Since it is free, all you have to do is to click on the link and install it. 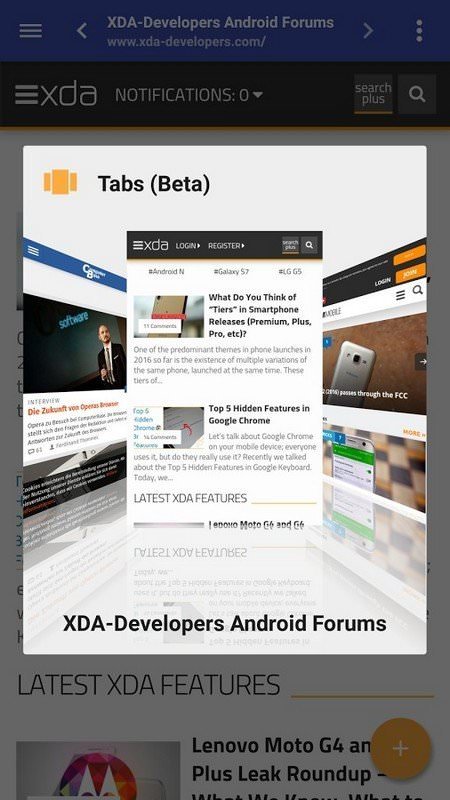 Browsing on Android can be done with a plethora or web browsers, but most of them use just too much storage space. Chrome alone can take up to a couple of hundreds of megabytes of storage space. Slimperience browser is a perfect solution for that problem. The app is just 400 kb (yes kilobytes, not megabytes) large, is snappy and easy to use. It supports themes, tabs, incognito and desktop modes. Lots of functionality in an extremely small package. We don’t know if Slimperience browser uses less data for surfing the web, but its size alone is a good enough reason got it to find place in your app list.  Since it’s free and uses less than 400 kb of storage space, there’s nothing stopping you from trying it out. The app is still in development, so you can expect even more features (and bug fixes) in the future. 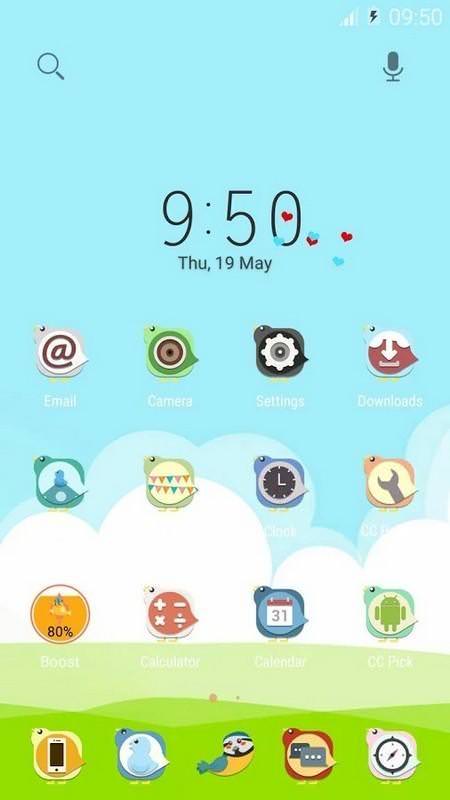 CC Launcher is perfect for everyone who likes changing visual aspects of their home screen. You can change anything, themes widgets, icons, put decorative stamps on your home screen, and more. What it makes it stand out from the pack is the fact that CC Launcher comes with many extra apps. Guest mode, battery saving, Torch, booster, are just some of the apps preloaded with CC Launcher. IT also offers Applock and Private Folder features. It is based on modern Android 6.0 design and comes with a Marshmallow style app drawer. Try it out, it’s completely free.

Ok, that’s all for this month. Another cool app that came out during May is Google’s Science Journal but we already covered it. We tried to find something for everyone, and will be extremely happy if just one from our Best Android Apps For May list stays on your phone. These are all great apps, and we are sure that you’ll try at least couple of them. See you in about a month with our June Android apps list. Bye!

March 4, 2018
We use cookies to ensure that we give you the best experience on our website. If you continue to use this site we will assume that you are happy with it.Ok