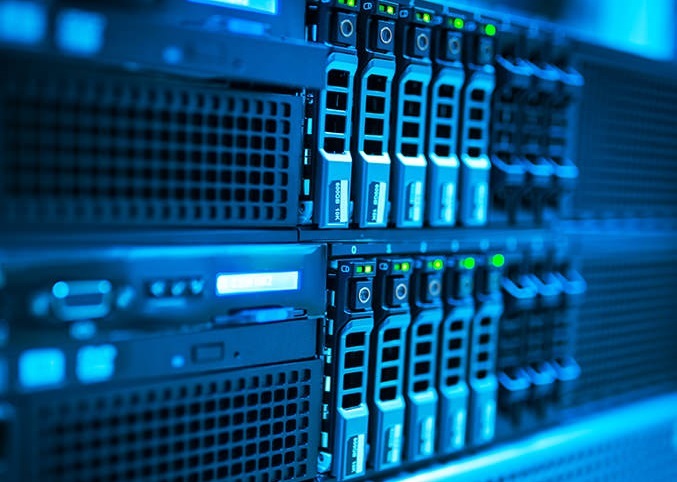 As we’ve just seen with massive YouTube star PewDiePie, the online gaming world does occasionally bleed into the real world. PewDiePie (real name Felix Kjellberg) is no stranger to controversy, but recently made headlines when he was caught shouting the N-word at another player during a live stream gaming session. PewDiePie, who actually holds the most subscribers on YouTube with over 56 million (for comparison, the next closest is HolaSoyGerman with around 32 million) has since apologized for his remark, but this goes to show that your online actions still have consequences in the real world.

Virtual reality might be regarded by some as the future of gaming, but really, it is online gaming and its incredible surge in the last decade that will constantly draw attention – both positive and negative. When we discuss online gaming in general, it’s almost impossible not to bring up Minecraft. Since 2009, Minecraft has well and truly revolutionized online gaming due to the fact that there is seemingly no end to the gameplay. You simply… create. Other games can lose their novelty over time, particularly when you’ve raced the same track or fired the same weapon hundreds of times, but Minecraft is different in the sense that the only limit is your imagination.

Part of Minecraft’s rise to fame is due to the ability for anyone to join a server of their choosing. Creating your own is also an option. A company provides the hardware, then it’s up to the player to decide what type of server they’ll host. Every server has different rules and themes, certainly, but at the core of every single one is the fact that people are there to play online together. Virtual communities can blossom overnight sometimes, as people flock to where they can have the most fun with a game they love. However, amusement and friendship aren’t always at the forefront of every Minecraft server.

There are servers that really cultivate kindness and decency, but there are also servers which run on animosity and lawlessness. When there is light, there is also darkness, which is why we wanted to present two examples of Minecraft servers.

The story of Autcraft is well and truly heartwarming. Stuart Duncan quit his job as a web developer to run the Autcraft server full-time, after discovering how much joy and happiness he saw Minecraft brought his autistic son. Stuart, who also suffers from autism, created the server with the intention of having an online community without judgment or bullying – a place where those with autism can feel secure and peaceful. Stuart doesn’t earn much by running the server, only contributions via Patreon and PayPal, but he says that by having such a safe space for his son and others to play in, that’s something that money can’t buy.

“Minecraft was massively important to us,” said Stuart in an interview with PC Gamer. “When [my son] was young he had a very limited vocabulary and a very limited way to express himself. He never had the patience to play Lego or paint, he found team sports perplexing-he just didn’t really get it. There was just something about Minecraft that instantly connected him. He immediately understood how he could build a hut or a castle. He started to learn new words.”

Stuart went on to say how Minecraft helps kids with autism due to the predictable systems and patterns in the game, but that there is also so much freedom to create and no predefined goals to follow. Stories of lives being turned around aren’t uncommon, with Stuart stating that parents will often tell him how much their child is smiling and laughing due to Autcraft. Minecraft, it seems, is not just a fun game, but a way to experience a better childhood.

Now, we come to a place where you can forget about rules and regulations. 2b2t is a server where cheating, being mean, and villainous is to be expected. Not every server is as nice as Autcraft, but 2b2t takes it to a whole new level. Coming away from the server feeling a bit shaken is quite common. The server essentially breaks up the players into two camps: the first is ‘rushers’ – newbies (or n00bs) hoping to show they can handle the torrent of abuse and vehemence associated with 2b2t. The second camp is the ‘veterans’ – players far more experienced who take joy in killing off new players and making their time extremely hard.

Traps are strewn about the server with the intention of either killing you or sticking you in limbo (which is worse, as you’ll have to quit and join the server queue all over again), and cheats that give players abilities like X-ray vision and teleporting are incredibly normal. Plus, all sorts of vile and hatred is thrown at one another in the chat window.

The server’s creator is named Hausemaster, and you can be sure that he or she takes delight in knowing that the server is one of the most notorious currently out there. “I wanted to see what destruction would be made, but also whether there would be connections between players in such a chaotic, rule-free environment,” said Hausemaster to the Independent. “2b2t is definitely not ruined – in my opinion, it’s how it should be: absolutely chaotic.” Players have commented that 2b2t represents life itself: a struggle and a fight to survive. But that when you can succeed, there is pride in being able to handle it all and flourish in the process.

So, which server will you be trying out today?

Tablet PC: Do you really need one? Advantages and Disadvantages

June 23, 2014
We use cookies to ensure that we give you the best experience on our website. If you continue to use this site we will assume that you are happy with it.Ok