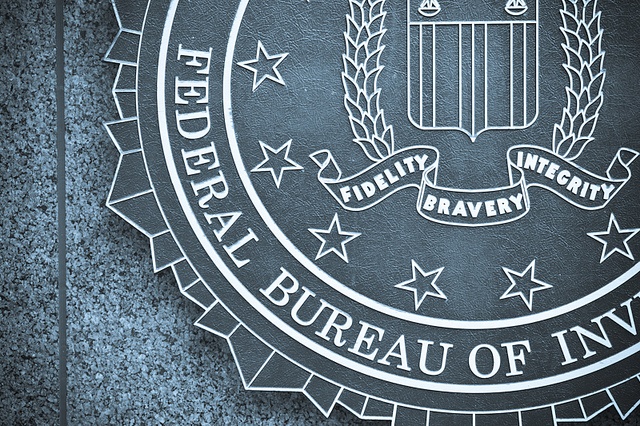 A representative from the Federal Bureau of Investigation (FBI) has declared that this poses a huge problem, as they cannot optimally carry out their functions without data.

After San Bernardino debate, federal agents have reported being unable to retrieve data from mobile devices. According to FBI Director Christopher Wray, the Federal Bureau of Investigation more than 50-percent of the times they tried to retrieve data from mobile devices were failures, which sparked a discussion between FBI officers trying to claim encrypted communications, and tech companies trying to guard users’ privacy.

Wray complained that this meant a huge problem for law enforcement institutions. “It impacts investigations across the board – child exploitation, human trafficking, organized crime, counterterrorism, counterintelligence, gangs, narcotics.” According to Wray at the IACP (International Association of Chiefs of Police) celebrated in Philadelphia, in the 11 months of the fiscal year, the FBI could not retrieve data from more than 6,900 mobile devices.

While technology companies insist they must protect customers’ privacy, there must be a balance as to where to draw the line where both customers’ privacy is guarded but allows the law to effectively act. One of the many complaints issued by law enforcement officials and the FBI respects to their inability to unlock and recover data from mobile devices seized from suspects.

Wray understood that the decision is complex when stating “I get it, there’s a balance that needs to be struck between encryption and the importance of giving us the tools we need to keep the public safe.”

The debate started after a terrorist attack in San Bernardino, California. The Justice Department was unable to unlock the cell phone, which prompted the FBI to localize and pay an unidentified vendor, who provided the necessary tools to unlock the phone.

In a recent speech, Deputy Attorney General Rod Rosenstein manifested his opinion about President Donald Trump remarks about the problem of data encryption in mobile devices, however, he remained silent as to what specific action they would take on this matter.

Amongst the topics that were talked about in the IAPC conference, Wray also urged the Congress to reauthorize a law of intelligence surveillance, which is going to expire at the end of 2017. The law gives the permission to the government to collect data about people, militants suspected of the proliferation of weapons of mass destruction and cybercrimes, it also allows the government to exert surveillance over non-Americans outside the US. According to experts, officials and intelligence, this act is fundamental to the well-functioning of law enforcement institutions.

Wray also expressed his opinion on what it means to not reauthorize the act, “If it doesn’t get renewed or reauthorized, essentially in the form that it already is, we’re about to get another blind spot.” A section of the act permits the government, under the oversight of the Foreign Intelligence Surveillance Court, to target non-Americans outside the United States.

March 30, 2017
We use cookies to ensure that we give you the best experience on our website. If you continue to use this site we will assume that you are happy with it.Ok