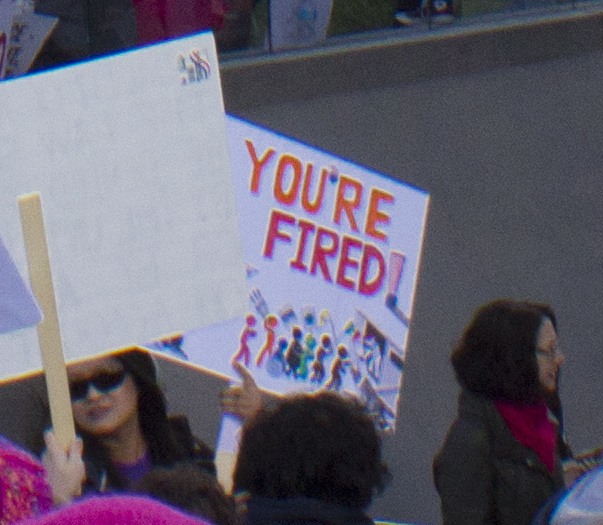 Flippy was designed to replace humans. As wage costs rise with unionizing and healthcare costs, CaliBurger turned to Flippy. But after one day, Flippy was shown the door!

Flippy was good at his job, and fast. He flipped 2000 burgers per day using image-recognition and heat-sensing technology.  What didn’t work out so well as human speed?

Flippy was too fast for the slower humans to keep up with him.

Miso Robotics designed Flippy for CaliBurger. At a price tag of $ 60,000 Flippy would cost an additional $ 12,000 per annum to operate. CaliBurger ordered 50 Flippy units, one for each of their branches.  During the six month launch period, Flippy will be exclusively employed by CaliBurger.

And it all started so well.  Flippy made his debut in Pasadena, California.  One day later, USA Today stopped by.  Flippy was no longer on active duty. Instead, he was displayed, but unplugged.  The humans were back in action in the kitchen.

Not only were the people too slow, or Flippy too fast, but the crowds congested around Flippy. They all wanted a piece of him, to watch him work, and to taste his food, some even wanted to buy him.

So Flippy was fired.

Flippy has one job, he flips the burgers, humans do the rest. They prepare the beef, season it, cover it with cheese slices and then add the lettuce and tomato and other condiments before and after Flippy flipping them. Humans package the burger brings it to the diner and they work the cash register.

Flippy did not fit in well with the choreography inside, and he is mute. While the people talk to each other to coordinate production, Flippy just does what he does, and everyone else has to work around his schedule.

Flippy is the future of fast food, John Miller, CEO of CaliBurger, explained to the BBC. That might actually be good for humanity, he said.  Burger flipping is not considered a fun job.  CaliBurger spends a fortune on training workers who stay for only a couple of weeks.

Robot manufacturing is in its infancy. We are only now earning what robots can do.  They repeat the belief that new jobs will replace those lost to automation, but no one is sure what these jobs will actually be.

Humans will need training on how to work with robots.  For now, it seems human jobs are safe as long as they know how to pull the plug on Flippy.

Screenless Display- Is it really possible?

Hackers are Illegally Unlocking Drones’ Potential Thanks to a Forgotten Development...

July 12, 2017
We use cookies to ensure that we give you the best experience on our website. If you continue to use this site we will assume that you are happy with it.Ok