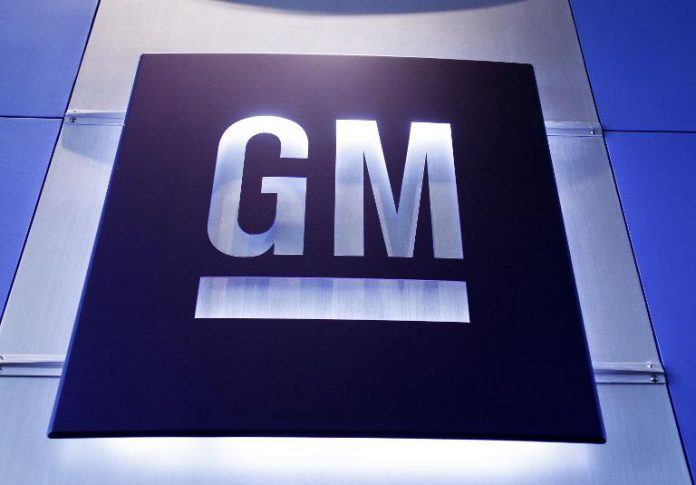 Sources say General Motors Co. will launch a program to allow car owners to rent their vehicles out when they are not using them. The Maven car-sharing unit will begin testing this summer, enabling GM vehicle owners to rent out their cars and paying a portion of their income to Maven.

GM stagnated for years with flat stock values on the back of stagnating car sales volumes coupled with Silicon Valley’s invasion of the auto market.  When GM released their plans for selling self-driving cars, the stock surged for the first time in years, and this pilot forms another part of GM’s transition from manufacturer to mobility provider.

Sources spoke confidentially about the pilot program which has not been made public yet, and GM declined to respond to questions.

Maven already exists in the rental market supplying short-term solutions to individual customers, much like Zipcar. Maven is also in the car-lending business, providing loan cars to drivers employed by Uber, Lyft, and food-delivery enterprises.  The current model is base on GM owning all the cars they supply, but the Maven pilot is a move towards a peer-to-peer platform, with the advantage of adding a huge number of stock vehicles without having to buy inventory.

GM is by no means a trailblazer in this market segment.  Based on the Airbnb Inc. model in real estate, recent startups like Turo and Getaround already populate this space, but they are tiny in comparison to the GM market cap of over $53 billion.

The sector is showing huge growth. Turo saw 500% growth in its membership to 5 million, with its car supply trebling to 200,000 over the past two years. After Daimler AG and South Korean SK Holdings Co. took the lead in Turo’s fundraising, Turo brought in $92 million in September, capping them at a current value of $700 million.  Preceding them in April, Getaround raised $45 million with Toyota Motor Corp. as one of its luminaries.

Peer-to-peer platforms make more sense than car-sharing platforms, side-stepping car ownership, and maintenance, according to Alexandre Marian, a consultant at AlixPartners LLP.  The advantage car manufacturers add, is their huge networks of car owners. They are hedging themselves against disruption, by developing different platforms, he added.

Not to be left behind, Tesla Inc.’s Elon Musk shared his vision of Tesla’s peer-to-peer platform in July 2016. His vision for this market is based on a service providing self-driving cars.

By tapping an instant button on their phone app, any Tesla self-driving car could rent itself out and generate income for its owners while they are at work or on vacation. This, he envisions, will offset and even exceed the monthly loan or lease costs of the vehicle, and will significantly lower the cost of ownership, opening access to a lot more people. All of this is, of course, looks toward a future where self-driving cars become really autonomous.

Some cities, notably San Francisco, is planning to regulate ride-sharing on the same basis as car rental industries while attempting to keep Turo out of the city’s airports.  At the moment, Turo is engaged in a lawsuit with the city over related matters.

Meanwhile, while growing its Maven unit, GM’s Cruise Automation unit is also moving ahead in San Francisco developing driverless versions of its electric Chevrolet Bolt coupled with an app for its robo-taxis, described as a ride-hailing fleet, which will start up in 2019. GM is still undecided if this ride-hailing service will operate under the Maven banner, or perhaps in partnership with a company like Lyft.

Making of Rolls-Royce Phantom Makes you Go Wow! [With Pictures]

December 20, 2017
We use cookies to ensure that we give you the best experience on our website. If you continue to use this site we will assume that you are happy with it.Ok