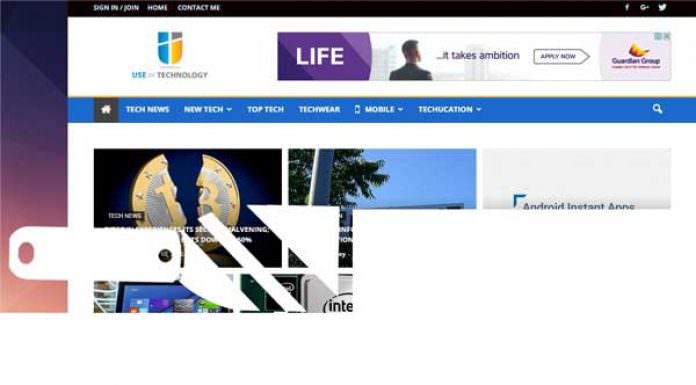 Outside of the Information Technology (IT) sector, few people in the business world understand the threat that is posed by web scraping bots or the amount of lost productivity and capital that their activity is responsible for usurping. As far as digital theft goes, scraper bots represent one of the most sophisticated and hard to prevent methods, and since the technique is used almost exclusively to fool end users, it is harmful to both the customer and the business.

Check out Changing Web Technology: The Websites of the Future

What is Scraping and How Does It Work?

In its simplest terms, web scraping is when an automatic bot is sent to crawl over a site and to copy the information from the site. Scraping can be simple, focusing on the actual text copy on the page, or it can go deeper and copy the entire page code. In general, when companies are looking to steal intellectual property like website copy or policies, they use the former, making it far more common. On the other hand, though, it is mostly black hat hackers who would use the latter, because the code allows them to assemble look-alike sites as a method of fooling customers into attempting to log in, at which point their credentials can be stolen.

Companies can attempt to curtail scraping or to prevent it entirely, but the act itself is mostly unregulated. The simple task of taking data from a site and organizing it for later retrieval simply does not rise to the level of intellectual property theft in most cases because of the way that damages have to be proven for IP cases to proceed.

This does not mean that every activity scraping supports is legal, however. If your company engages in scraping to conduct research on a competitor and then uses the competitor’s exact copy on your site, it can still be a trademark or copyright violation on its own.

How to Prevent Scraping

If you are concerned about the effects of web scraping on your business, the easiest way to handle the problem is by hiring security. Just as real-world security forces are able to provide companies with the backup they need to deter theft and protect their assets, online security firms that take charge of blocking bad bot traffic are able to greatly reduce or even completely prevent scraping.

If your company depends on its online presence to make its mark in the world, then you need to protect that presence the same way you protect your other assets. That means preventing unauthorized people from making use of it to compete against your business model. When you keep your data to yourself, your company’s uniqueness and position in the market are preserved, and then you are able to focus on your core business. 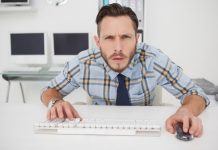 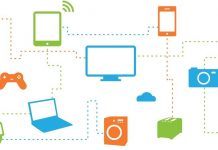 The Future of Technology – Internet of Things (IoT)

What Is Bluetooth – In-Depth Explanation

September 1, 2016
We use cookies to ensure that we give you the best experience on our website. If you continue to use this site we will assume that you are happy with it.Ok