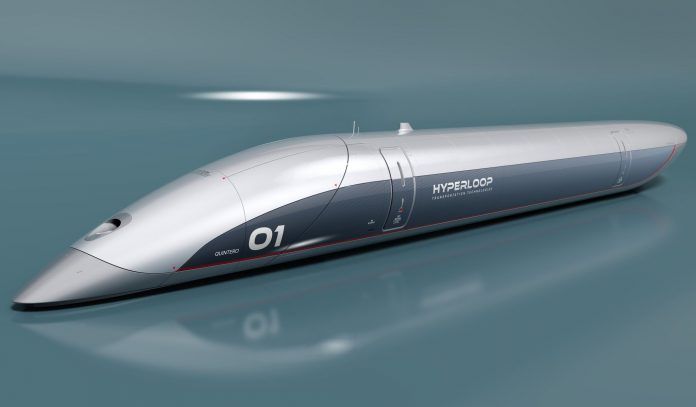 In a step towards realizing and implementing hyperloop travel, the company Hyperloop Travel Technologies has started building a test lane in France. They also said that a more extensive one will be built in 2019.

Looking to improve upon train and vehicle travel, hyperloop is a series of low-pressure tubes that transport passengers in pods. These pods use magnetic levitation or float on ‘air skis’ to minimize friction, similarly to the concept of air hockey. In the near-vacuum environment, the transport pods can reach speeds up to 750 miles per hour. Travel with hyperloop will also very likely be cheaper than trains.

Several companies are developing and researching this technology. DevLoop has already built a 500-meter long test track next to Las Vegas, with a diameter of 3.3 meters. Elon Musk’s very own SpaceX also constructed a hyperloop lane in their headquarters at Hawthorne, California, which is a mile long with a diameter of only 6 feet.

The elements of Hyperloop Travel Technologies’ new test lanes have reached their destination of Toulouse, France, where the company’s research center is located.

The ‘loops’ have a diameter of 13 feet, which allows room for the pods to transport passengers as well as shipping containers. The pods are being manufactured in Spain and will arrive at the location in summer. The track itself is planned to be a closed system reaching the length of 350 yards. The company says that the test track is intended to be operational later this year.

A much more sizable hyperloop structure is in the plans for 2019. The company states that it will be 1km long (around 0.6 miles). It will be raised from the ground by 19-feet tall pylons.

Read more about it, as well as the company, here.

April 28, 2016
We use cookies to ensure that we give you the best experience on our website. If you continue to use this site we will assume that you are happy with it.Ok