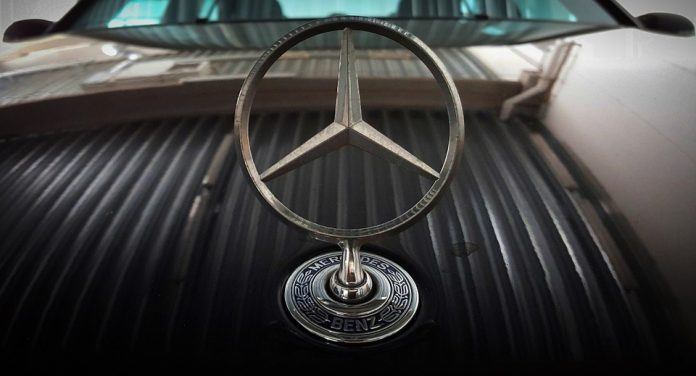 Dieter Zetsche, Mercedes’ CEO states that the 8 new planned cars will all be A-class. This means that not one of them will rival the Mini Cooper.

First on the list is the A-Class. It was revealed recently and is planned to be sold in the near future. Mercedes is also looking to expand the line of SUVs, and Zetsche stated that they wish to make vehicles that are “more SUV” than their GLA. A GLB model already exists and it is in testing, and it is quite similar to the GLA. This new, still in-testing car has a rather boxy look and also features three seat rows. The CEO also says that the GLA will have two new interpretations, the other one possibly being a Coupe. The count is now at three out of eight.

Zetsche goes on to say that they will have a ‘three-box’ showcasing saloon in Asia and the United States. It is theorized that in these saloons they will display 3 Sedans each and that they will be another variation of the car in the Chinese saloon. This amounts to a total of seven.

The eighth car will the V-Class Mercedes-Benz MPV.

The extra intended powertrains will involve petrol, diesel, as well as an AMG version. Mercedes CEO Zetsche claims that the diesel engines will be a lot cleaner and greener than previous ones.

Some rumors also state that a new hybrid, plug-in engine is also in the works. This would explain the new torsion-beam suspension on the A-Class, which is more compact and thus leaves the battery some room.

When asked why Mercedes does not make a car to compete with the Mini, Zetsche said that doing so would not be in line with Mercedes’ image and bottom line, as well as that they would rather not chase after the number of sales in exchange for profit.

He further says that the new A-Class has helped improve the company in both those aspects and that it made the “brand younger and cooler”. Zetsche says that they have made 25% more profit than rivaling car manufacturers Audi and BMW.

The ‘younger’ aspect of the brand image references that the original A-Class car was bought in the majority by people on the more aged spectrum. With the new version, however, the buyers’ average age dropped by 10 years, and it is also seeing a large success rate with women. He further adds that despite pressure from other companies, Mercedes’ customers have stayed with the company, often preferring to trade old cars in for newer models, which of course nets more profit for the company.

After a Mistake, Nissan Recalls Over 1.2 Million Cars for Rechecking

October 3, 2017
We use cookies to ensure that we give you the best experience on our website. If you continue to use this site we will assume that you are happy with it.Ok