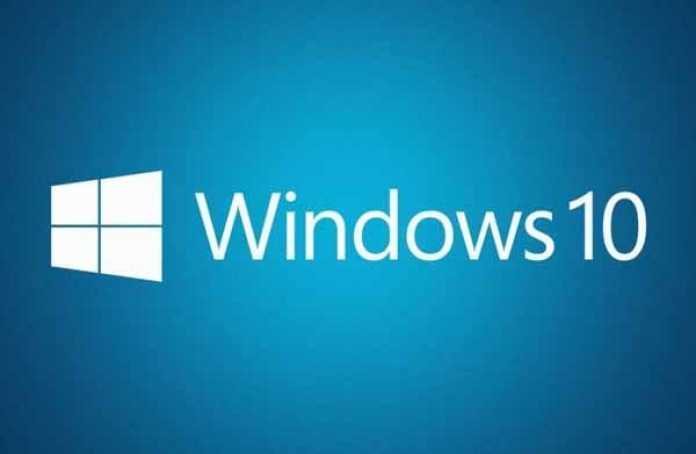 Yesterday, Google disclosed a Windows bug alerting users to protect themselves against possible vulnerabilities. The tech giant released a patch for Chrome to protect the users, while the bug itself is being actively exploited and Microsoft is seriously displeased over the “uncoordinated” disclosure.

Google updated the users on its official blog that the security issue was reported to Microsoft 10-days prior to the unveiling. However, Microsoft condemned the short-term patience of Chrome-maker about the Windows Bug.

“We believe in coordinated vulnerability disclosure, and today’s disclosure by Google puts customers at potential risk,” company’s spokesperson said in an official statement.

According to the details, the Windows bug is actually a flaw in the win32k system, which is actively allowing attackers to escape from security sandboxes.  A similar issue was also making Flash Player vulnerable, but Adobe has released a quick patch just like Chrome.

However, things aren’t as simple for Microsoft because Chrome and Flash Player are small software compared to the win32k system, which is more complex in nature. Google has previously disclosed Windows vulnerabilities, but this time, things do feel escalated because according to Microsoft software engineers, 10 days was a really short time to assess and fix a security bug in the operating system.

Use Your Mental Well Being as an Excuse For Purchasing that...

June 2, 2016
We use cookies to ensure that we give you the best experience on our website. If you continue to use this site we will assume that you are happy with it.Ok