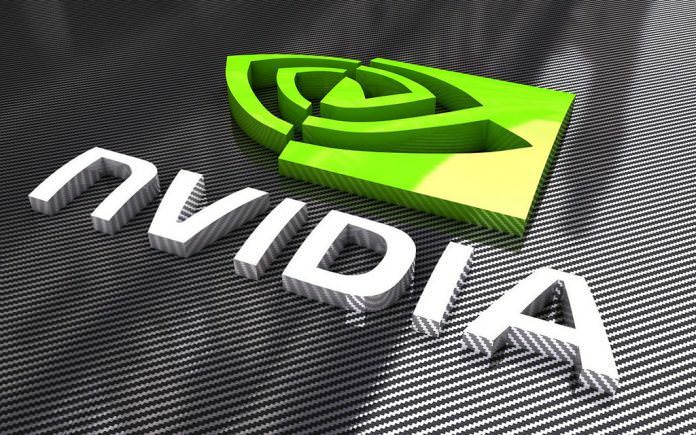 NVIDIA has just launched the new partner program with Foxconn, Quanta, Inventec, and Wistron, who are all the leading ODMs (Original Design Manufacturers) in the world. The goal of this new partnership is to increase the speed when it comes to meeting demands related to the AI cloud computing.

Each of the ODMs will be provided with the early access to the new NVIDIA HGX, as well a NVIDIA GPU. HGX is said to have the same data center design as the one that Microsoft used for their Project Olympus initiative, NVIDIA DGX-1 AI, as well as in the Big Basin systems by Facebook.

The recent increase in demand when it comes to AI computing resources has made NVIDIA’s GPU computing platform very popular and wanted on the market. In fact, NVIDIA GPU accelerators are so appreciated and respected, that they’re being used in all of the today’s top ten hyperscale businesses.

That’s why, with the HGX as a base, NVIDIA and ODMs can design and create a wider range of GPU systems more quickly, which is something that their consumers desperately crave right now. Especially the hyperscale data centers of these businesses.

The new Volta GPU, that’s architecture based one, can offer the performance that’s up to three times better than the one provided by previous systems. Which is perfect for the ODMs, since they can use it to create new products, and satisfy the market demands.

The NVIDIA’s Accelerated Computing general manager, Ian Buck, has said that the accelerated computing evolves and advances rapidly and that the deep learning performance was tripled in a single year.

This can have a large impact on the way that the systems are designed, and many changes might happen. With this partnership, the development of AI tech can advance even more rapidly, and the device makers will be able to ensure that they’re working with the latest and most modern technologies.

The new HGX reference design was built in order to meet the efficiency, high performance, and the requirements needed for the massive scaling that is unique to the environments found in hyperscale clouds. It can combine CPUs and GPUs with ease, and in several different ways. All for the purpose of achieving Deep learning inferencing, deep learning training, as well as high-performance computing.

When it comes to compatibility with the HGX, both NVIDIA Tesla V100 GPU and P100 will do. And as soon as V100 GPU becomes available, the immediate upgrade of the HGX-based devices will be needed.

The cloud providers that wish to host the NVIDIA GPU Cloud platform might see HGX as an ideal reference architecture. This new platform has a catalog that includes MXNet, Cognitive Toolkit, TensorFlow, Caffe2, as well as other deep learning framework containers. They’re all fully integrated and optimized, just like the one we’ve mentioned.

The president of Ingrasys Technology Inc., who also serves as a general manager of Foxconn/Hon Hai Precision Ind Co., Ltd., Taiyu Chou, has said that this partnership will be able to serve the more and more rapidly growing demands of the customers. Many of those customers also manage the largest data centers in the world, and their needs are quite serious. The early access to NVIDIA’s new technologies is bound to help and speed things up, too.

A similar comment was given by the head of IEC China operations at Inventec Corporation, Evan Chien. He said that the partnership with NVIDIA will help with the infusion of innovations into the data center infrastructures around the world. The AI needs of the different companies will be addressed much more easily due to the close collaboration.

President of the QCT, and a senior vice president of Quanta Computer Inc., Mike Yang, has also said that access to NVIDIA’s computing expertise will help with bringing game-changing solutions to the market. Also, it will help with meeting the demands and requirements of the upcoming AI era.

Enterprise Business Group’s president and chief technology officer, Donald Hwang, has said that, as the long-time collaborator of NVIDIA, his company looks forward to building and even stronger and deeper relationship in order to meet the requirements of the users and consumers. He also said that the customers are always hungry for new tech, as well as for more and more computing power that can handle the ever-growing amounts of AI workloads. The new partnership will not only bring the new solutions, but it will also bring them much faster.

Kushagra Vaid, who’s the distinguished engineer and general manager at the Azure Hardware Infrastructure, Microsoft Corp, has said that the decision to pioneer with NVIDIA and Ingrasys was brought so that the new industry standard could be achieved. The demands of AI era are ever-growing, and the partnership will do good for everyone.

When it comes to NVIDIA itself, its 1999 invention of GPU has caused a large and rapid growth of the PC gaming market. Modern computer graphics were completely redefined, and parallel computing was revolutionized. Also, in the recent years, the modern AI was ignited with the GPU deep learning. This means more than next generation of computing. It might even mean the next era, where the GPU would act as the brain of robots, computers, and even autonomous vehicles, which will all be able to see and understand the world around them. 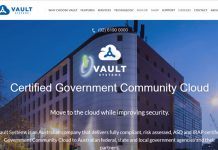 August 22, 2014
We use cookies to ensure that we give you the best experience on our website. If you continue to use this site we will assume that you are happy with it.Ok