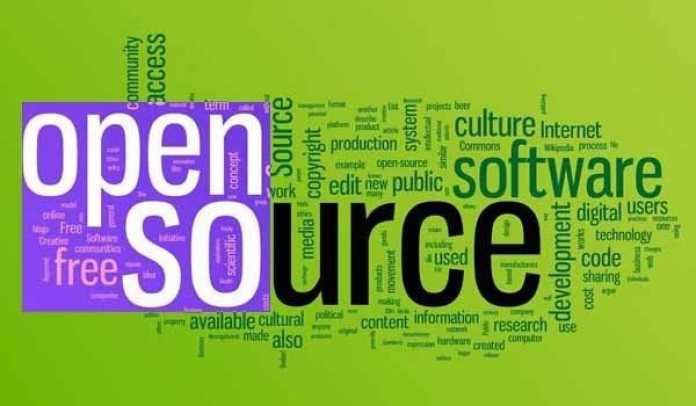 Open Source philosophy is simple; create free tools so people can learn to create stuff in a technology that you want to promote. Open sourcing is a wider term that you can’t limit to just coding, code is just a part of it and the major body is any tool that creates a software. Code is the core, but you can also include Integrated Development Environments (IDEs) as a greater implication of this rule.

Android Studio is the perfect example! The free android app development IDE is completely free; as a result, there are more android developers than Windows and iOS. Visual Studio, on the other hand, comes at a price, even if you wish to develop for Windows.

Another example is Unity3D, the first game engine that was offered for free and now it has left CryEngine, Unreal Engine (once on the top) scrambling to find a solid place in the gaming industry, while Unity Technologies has prospered well beyond stability. While Unity’s example is just a facet of open source philosophy, it’s very powerful.

When developers can access free development tools, they can begin implementing right away and now so many development applications, libraries, and code is open source that looking at costlier options isn’t profitable.

After the advent of Unity3D, Crytek lowered the price of CryEngine and Epic made Unreal Engine free for a 5% royalty on profits over $30,000 annual revenue by a game. A policy clearly mimicked from Unity’s $100,000 limit after which a royalty becomes applicable on a company.

Unity is benefiting alongside by providing ads, cloud services to Unity developers and more. Google wider range of privileges since Android itself is a subsidiary of the tech giant. Following in the footsteps of these two, Amazon has rolled out Lumberyard so its users could share of revenues from part of the cloud market consumed by hosting games and games data.

Microsoft was never a big fan of open source community so when Linux came to the scene, it was labeled as a disease by the then CEO (2001) and now Microsoft has finally embraced the open source operating system, shipping its software to Linux.

The developers who use these free open source tools in turn open source the code of their application, making room for more people to become the part of this creative process. We humans, have limited capacity to think, but combined together, we are a super-organism that can do anything.  What we learn: open source philosophy is all about sharing; what is the moral: it is not without benefits.

The Impact of Technology On Our Lives Today