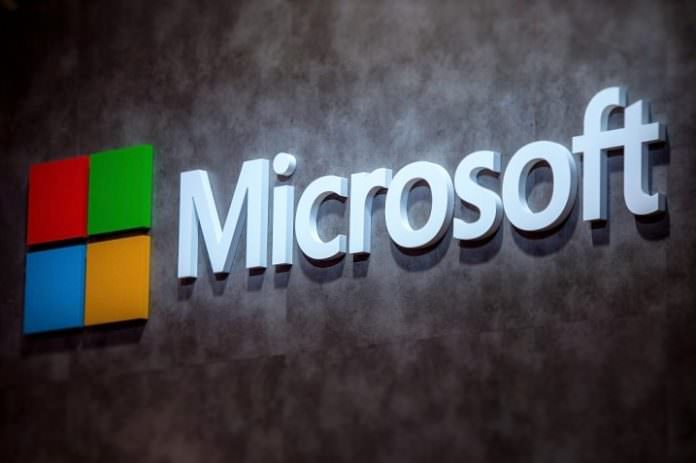 It would seem that Satya Nadella, the current CEO of Microsoft, has used the recent earnings call to set quite a stage for the talk about distributed computing/edge computing. Of course, he wanted the message to spread as quickly as possible, and the room full of press and analysts is the best thing he could have hoped for.

During the occasion, Nadella has stated that “When everyone’s talking about the cloud, the most interesting part is the edge of the cloud. Whether it’s IoT, whether it’s the auto industry, whether it’s what’s happening in retail, essentially compute is going where the data gets generated, and increasingly data is getting generated at the volumes in which it’s drawing compute to it, which is the edge.”

Edge computing means that data-processing will be available at the edge of a network. It’s not meant to replace cloud computing at all, instead, it’s all about availability of the processing power. Some would call it ‘fog computing‘, some edge computing. The key to strong edge-computing are things that Microsoft has invested a lot in, including Storage, data analytics tools, and of course, power itself.

This concept is already being used a lot in IoT applications, retail, manufacturing, smartphones, ATMs, and even VR. The big idea behind this is that the device doesn’t have to send all of the data to the cloud in order to perform its tasks, but instead, the processing of the said data can be done much closer to the endpoints of the network. Even algorithms and models can, in theory, be made in the cloud, and simply sent to the devices on the edge.

According to Nadella, Microsoft already has an established groundwork when it comes to IoT edge. He even said that the ability to run a neural network at the edge and do inferences is exciting by itself.

The idea of providing data analytics, and of the machine learning in the cloud on the edge was also mentioned in a Microsoft Build 2017 session, called  “Connected Intelligent Things with Windows IoT Core and Azure IoT.” During the session, the presenters have stated that they can demonstrate how to do even more stuff on the IoT devices.

Recently, Microsoft has introduced it’s Azure Time Series Insights. This is a service for managed analytics, visualization, and storage, and it can be used for analyzing events. This Time Series Insights also can deliver interfaces for app programming, and that way allow companies to integrate all of its abilities into their own apps and workflows.

The cloud edge concepts can be further used to emphasize the products like hybrid-computing appliance platform, Azure Stack, as well as hybrid cloud products.

Nadella cited SQL server during the earnings call. It was used as just another example of what can be done with edge computing. This point was even greater, since it is an Azure service/product, as well as an on-premises one, and that allows queries to work on both tiers. 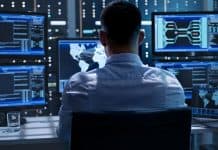 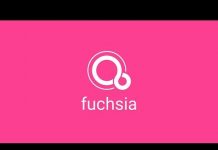 March 13, 2017
We use cookies to ensure that we give you the best experience on our website. If you continue to use this site we will assume that you are happy with it.Ok