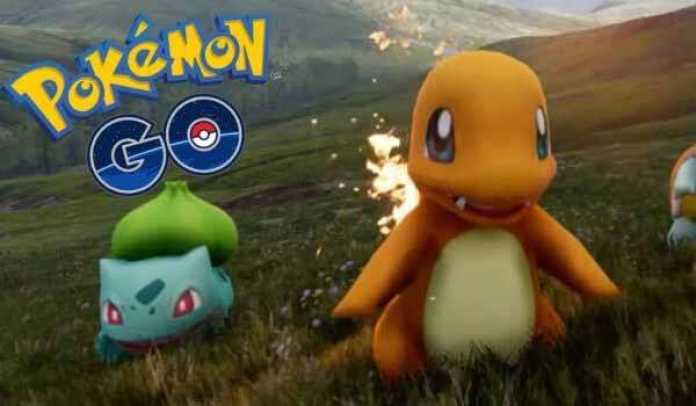 Pokemon Go has become the most downloaded app in the first week on the App Store, breaking all the previous records, despite limited availability. First launched in New Zealand, Australia, and the US, the favorite cartoon classic is booming in growth across the world.

Becoming an overnight sensation and global phenomena, Pokemon Go is officially the most downloaded game during its launching week, Apple told TechCrunch. The game has since made headlines multiple time including the incidences of accidents across the US and elsewhere, literally transforming the game into an unstoppable craze.

The latest, Pokemon Go launched in Japan and continues to surprise game makers with its simplicity and popularity. The game offers incredible sociability, not just online but physically as well because the players have to actual travel various places in search of Poke-pets, not to mention, the Poke-stops as social hubs.

Following the success of the game, many apps have been launched that one way or another interact with the new game, while hardware makers are also offering likes of Pokeball-shaped charging battery for Pokemon Go players. However, the stats are still not complete and the true success of the game will be unveiled when it is finally available in all the countries.

December 19, 2016
We use cookies to ensure that we give you the best experience on our website. If you continue to use this site we will assume that you are happy with it.Ok