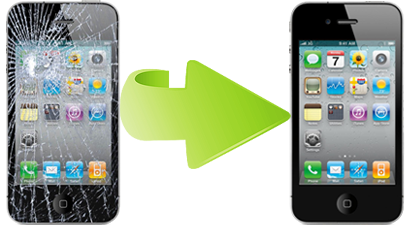 So did your iPhone run out of your hands and dropped on the floor and when you picked it up you were disturbed to see the broken screen of your iPhone. I know how it feels when you see the broken screen of your iPhone, this is a matter of serious concern for you but don’t worry there’s no need to panic, sit down and just relax (well try to breathe at least)  we have a solution for replacing your cracked iPhone screen. Yay!!

Step 1 – Connect the iPhone to iTunes to make a backup of your data. Once you are finished backing up your data, switch off your iPhone. Now remove the two 3.6 mm Penta lobe screws on both sides of  your iPhone’s charging connector. Now push the rear panel upwards using your thumbs and then pull rear panel away from the iPhone.

Step 5 – Carefully lift the rear camera connector up off its socket on the logic board and remove the rear camera. Gently remove the connectors up of LCD cable Headphone jack, Digitizer cable, Front camera cable, Top Microphone/sleep button cable.

Step 6 – Carefully remove the logic board from the iPhone and then remove the screw securing the speaker enclosure.

Step 9 – Carefully open and remove front panel assembly away from the inner steel frame. Make sure that you don’t pull the front panel too hard, slowly peel it off from the adhesive below the home button area.

Step 10 – Unplug all the digitizer and LCD cables from the inner steel frame of your iPhone.

Step 11 – Now very carefully pull in the new screen and make sure you attach all the plug- in on it. After this pack the whole iPhone in the reverse pattern in which you opened it. After reassembly, protect your new display from any scratches by installing a new screen protector.

Don’t forget to connect your iPhone to iTunes to restore your data.

Hope you will be able to get your iPhone in the same condition as earlier. Now be careful handling your phone or you will again end up spending money for buying new screens. 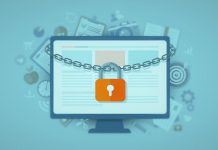 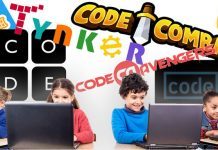 Teach Your Kids How To Code 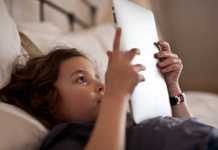 January 5, 2014
We use cookies to ensure that we give you the best experience on our website. If you continue to use this site we will assume that you are happy with it.Ok