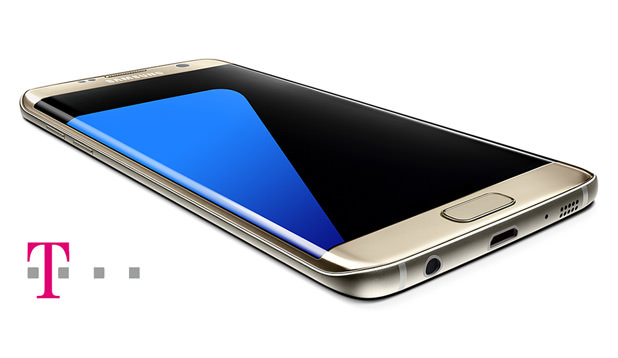 Samsung has partnered with the common mobile carrier, T-Mobile and online video streaming service provider, Netflix, to offer a free annual Netflix account to its customers in a move that many interpret as an attempt by the company to increase sales of its flagship phones.

In the deal that has already been announced by T-Mobile, all the customers who buy any of the initial Samsung high-end smartphones, the S7 or S7 Edge will have a chance to take the free one-year Netflix subscription.

The details of the promotional offer further require that all those who will be considered eligible for the offer should purchase their Samsung smartphones from retailers who are registered by T-Mobile.

Once clients purchase the phones from retailers related to T-Mobile, they will be required to register their details on the Samsung website and get a one-use code that they can use to redeem their Netflix membership account by the end of March 2017.

The customers will be required to enter their details as well as those of the Samsung phone that they would have purchased as part of the registration process, the announcement of the offer further states.

The offer is on until February 7th, according to T-Mobile and other sources.

However, it appears that this promotional offer is a way that the Samsung intends to use to encourage its customers to purchase its flagship phones, given that it has delayed the release of the Samsung S8.

The company had planned to release the Samsung S8 that is supposed to be running on an advanced form of the Android operating platform, Nougat 7, towards the end of last year.

However, it appears that the company is set to delay the release of the phone to the markets for at least three months, with credible reports indicating that the S8 may be finally available towards the end of April 2017. Therefore, Samsung seeks to keep its clients engaged by running this offer.

The flagship Samsung phones, the Samsung S7 and Samsung S7 Edge run on Marshmallow 6.0.1. The company has been banking on the new version of Android Nougat 7.0 for the future success of the S8.

T-Mobile has been running tests on the yet-to-be-launched Samsung Galaxy S8 in the recent past, according to reports.

Given that the offer is expected to run for a few days and that customers will have until the end of March to redeem the free Netflix account offer, it appears Samsung will have bought enough time to allow it to successfully launch its new release later in April.

May 21, 2016
We use cookies to ensure that we give you the best experience on our website. If you continue to use this site we will assume that you are happy with it.Ok