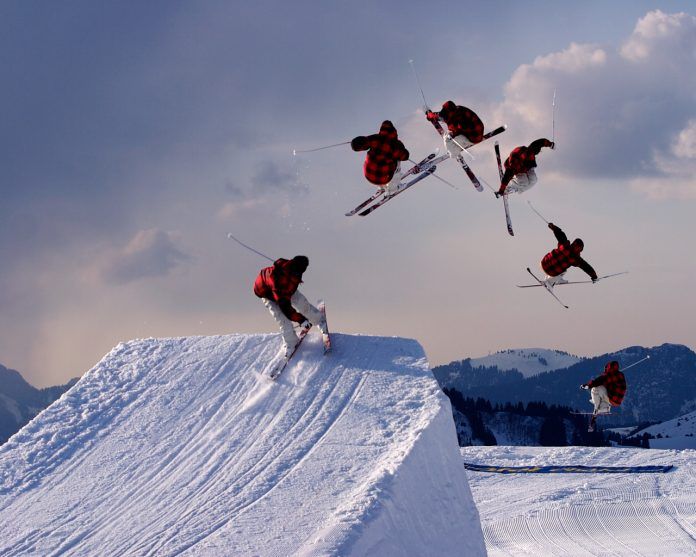 Have you ever seen a child skiing? Well, have or have not – here’s your chance. A.I. robots have been fitted with skis and sent to the slopes. They took part in the Edge of Robot: Ski Robot Challenge. 8 robotic teams from South Korea took part in the challenge, held at Welli Hilli Ski Resort. This site is situated just short of the PyeongChang Winter Olympics site.

What rules in robotic Olympics?

The robotic teams, of course, had rules to follow. Each robot had to be 50cm tall, use an independent power supply, wielding regular poles and skis. Oh, and they had to be humanoid, two legs, knees, elbows and all. Using camera sensors, they were able to navigate their way through the ski-course.

The spectacle amazed onlookers. One account, from a young spectator, spoke of his fascination with their abilities. They were able to ski, see and avoid the flags.

The team that won the race, with the smallest robot, won $10,000. The TaekwonV robot was built by Minirobot, with the robot making the slope in 18 seconds.

The home of robotics

Given South Korea’s technological precedence, it comes as no surprise. The Bloomberg Innovation Index awarded the country position 1, two years running. The country is the second highest seller of robots each year. Second to only China.

What was the purpose of the race? Well, the organisers hope it will bring attention to the industry in South Korea. Kim Dong-uk spoke of what may be to come. The possibility of a robotic and human Olympics.

In our ever-changing world, is the integration of robot and human an eventuality?

June 5, 2014
We use cookies to ensure that we give you the best experience on our website. If you continue to use this site we will assume that you are happy with it.Ok