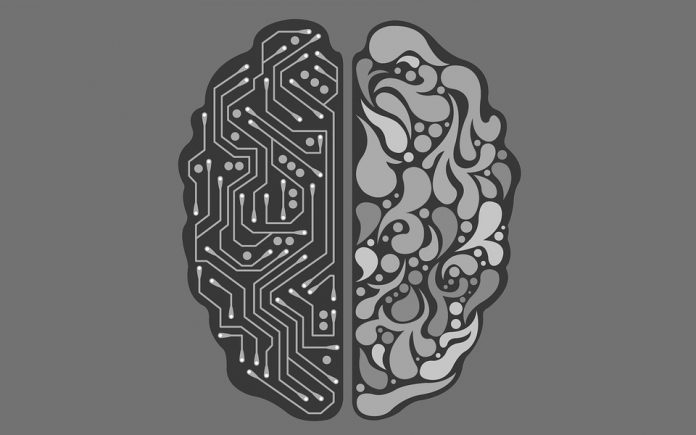 One of the things that would be good to be able to determine years in advance are diseases such as dementia. The prognostic capabilities would give patients and their families time to prepare, as well as plan and manage treatment and care. Fortunately, this no longer seems like a wishful thinking, because an artificial intelligence research has been done at McGill University and it shows this kind of prediction will soon be available to clinics everywhere.

Using artificial intelligence techniques and big data, scientists from the Douglas Mental Health University Institute’s Translational Neuroimaging Laboratory at McGill managed to develop an algorithm which can recognize the signatures of dementia two years before it happens, and all that by using a single amyloid PET scan of the brain of patients at risk of developing Alzheimer’s disease. A new study published in the journal Neurobiology of Aging is where you can find their findings.

According to Dr. Pedro Rosa-Neto, co-lead author of the study and Associate Professor in McGill’s departments of Neurology & Neurosurgery and Psychiatry, this technology is going to change the way physicians treat patients and speed up the research into Alzheimer’s disease.

Dr. Serge Gauthier, co-lead author and Professor of Neurology & Neurosurgery and Psychiatry at McGill added that with the tool being used, clinical trials could focus only on individuals with a higher likelihood of progressing to dementia within the time frame of the study. In his opinion, this will reduce the cost and the time necessary to conduct these studies by a great measure.

It’s been a long-known fact for scientists that a protein called amyloid is found growing in the patients’ brains that have mild cognitive impairment (MCI), a condition that often leads to dementia. Even though the protein starts accumulating decades before the actual dementia starts, the doctors couldn’t use it as a reliable predictive biomarker because not all those who have MCI would continue to develop Alzheimer’s disease.

McGill researchers used data available through the Alzheimer’s Disease Neuroimaging Initiative (ADNI), which is a global research effort in which participating patients agree to complete a variety of imaging and clinical assessments, to start their study.

Sulantha Mathotaarachchi, a computer scientist from Rosa-Neto’s and Gauthier’s team, used hundreds of amyloid PET scans of MCI patients from the ADNI database to train the team’s algorithm to identify which patients would develop dementia, with an accuracy of 84%, before symptom onset. Research is still in progress so researchers can find other biomarkers for dementia that could be included into the algorithm so the software’s prediction capabilities can be improved.

And although this new software is available online for scientists and students to check it out, physician won’t be able to use this tool in clinical practice yet. Not until it gets a certification by health authorities. While that is waiting to be done, the McGill team is doing more testing to make sure the algorithm is valid in different patient cohorts, particularly those with concurrent conditions such as small strokes.

MIT Scientists Created a Tattoo That Can Respond to Stimuli in...

December 8, 2017
We use cookies to ensure that we give you the best experience on our website. If you continue to use this site we will assume that you are happy with it.Ok