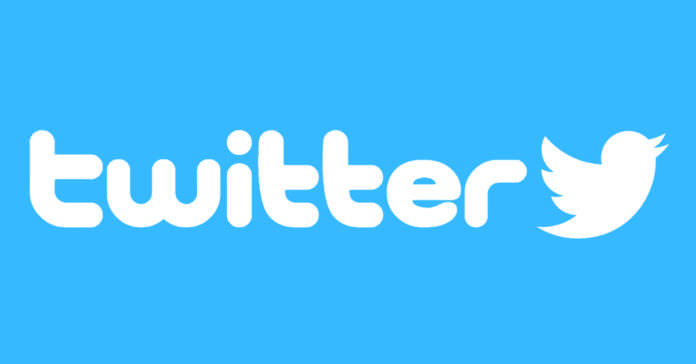 Twitter promised removing character limit for embedded content a while ago, and yesterday the promised feature finally saw the light of day. From now on, if you embed a photo, GIF, video, or any other type of content, they will not count towards the 140-character limit, which is nice.

The feature began shipping to users, and by now all users should receive the updated character limit rules. On the other hand, a small portion of users noticed that if they mention someone in their tweet with @name, which too won’t count towards the character limit.Twitter also began testing a new way of recognizing tweets, so that the ones starting with @name don’t behave like replies, but as regular tweets.

It seems the company is starting to bring major changes to its platform. Removing character limit for content combined with removing @name from the limit makes room for longer tweets, allowing Twitter to become a prime news source in the future. The social network is already the first source of news for many of its users, but until now, you had to make headlines pretty short in order to fit 140-character limit. From now on, journalists will have means to post snippets of their news, aside from headlines, rising Twitter’s promotional potential.

Further on, all usernames you mention in your tweets will be placed in the heading, instead appearing as part of the body of the Tweet. Twitter is trying to make Tweets longer, easing the way of broadcasting latest news, since the social network is facing an identity crisis. Users can’t recognize Twitter as a social network, nor as a news source (although most users visit the network in order to find recent news articles); combine that with low profits and you have a pretty good reason for all the recent changes happening on the social network.

US Considers Banning Laptops on Flights into And Out Of The...