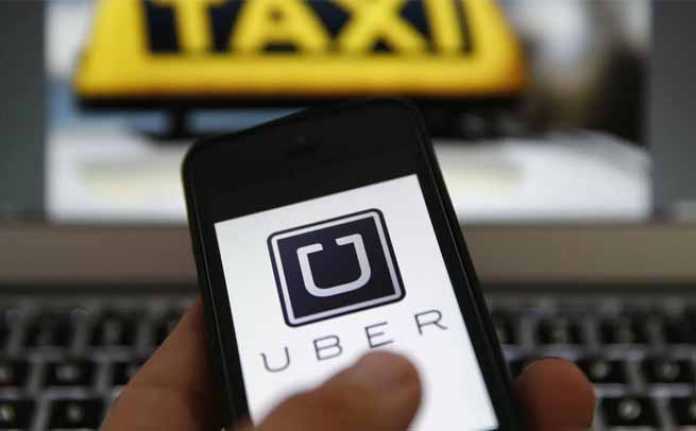 The news first came from The Financial Times revealing Uber’s Plan to make a $500M investment to map out roads of the world and stop using Google Maps. Apart from getting independence from the search giant’s one of the flagship products, the new maps will also help the transport company to evolve further in their futuristic vision of autonomous cars.

The new global mapping project is aimed at creating highly detailed roadmaps that would rival Google Maps by providing additional features like traffic patterns, locations of doors or other potential pickup locations. Uber being a multinational online transportation network company is more concentrated on road details whereas other features offered by its current maps service is not tackling that area completely.

Since Uber has long-term plans to deploy autonomous cars on the roads as well, customized maps make more sense which could be integrated into the yet-to-arrive driverless taxi service. To pursue this target, Uber has hired former Google employees like Brian McClendon, bought mapping companies, and has partnered with likes of TomTom and DigitalGlobe to kick the project off. Mexico is just the beginning.

November 10, 2016
We use cookies to ensure that we give you the best experience on our website. If you continue to use this site we will assume that you are happy with it.Ok