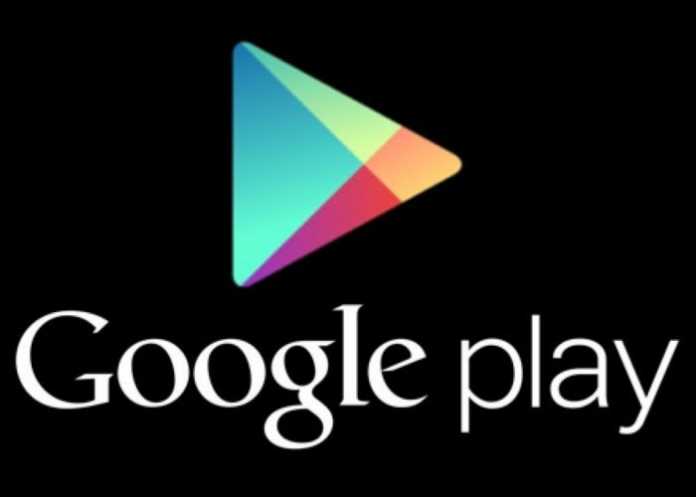 Ok, first, one apology. We’re sorry for taking us this long to make this month’s list of best new apps for Android published during the past month. We know that July is already started, but it took us a bit more time to complete the list because there were some pretty cool new apps and we just didn’t know which ones to include. After taking up some time to pick the best ones, we finally made our top choices; they are here, in front of you. So don’t waste any more time and jump straight to the first app. Happy reading!

The first pick is a real gem. Tribeca shortlist allows you to watch movies specifically picked by renowned actors and directors. This is basically a streaming service, but it offers users to download films on their mobile device and watch them whenever they want. The app offers quality films, you won’t find lackluster releases here; all movies are handpicked, and the fact that all movies can be downloaded and watched offline is a great bonus feature. First two weeks are free if you want to continue watching you’ll need to subscribe.

Spaces comes from Google and it is basically a mashup of social networking and a classic messaging app. As its names say, Spaces focus on small groups rather than hundreds of contacts out of which you are in contact with maybe a dozen or so. Basically, all you have to do is to gather some friends (in other words find their contacts) and fun times can start. Publish posts, share videos, chat, or do anything you want. Features include:

As you can see, Spaces looks really interesting and it’s a completely different take on a classic chat app formula. Try it today, since it is completely free.

Mobcrush tries to take on the constantly expanding world of mobile gaming. We already have Twitch, but Twitch is focused on PC and console gaming, and its app isn’t really mobile friendly. Mobcrush, on the other hand, is optimized for mobile devices, it offers seamless streaming of your gaming sessions, it supports broadcasting, and you can also broadcast while using an app, not just when playing games. Mobcrush can become a handy app for how-to videos, and it also offers friends feature so you can connect with people you like. Other features include:

Mobcrush is a free app and although it is still in early stages, we can say that it offers lots of features and that the app works smoothly most of the time. If loving mobile games, Mobcrush will be your next favorite app.

Movesum is another pedometer app, the type of app that tracks your movement, but with one twist. You see, Movesum will try to help you find motivation to exercise. How,you may ask? Well, Movesum shows you calories burned in the form of cool notifications; for instance, when you burn enough calories, Movesum will show you which food has that number of calories. So, when finishing with exercise, you can see what you burned during it. Later you can eat (or drink) the calories you burned, or you can just be happy because you burned a burger (or two) during one day, instead of eating them. The app is free and it awaits you on Google Play Store.

Ok, you are chilling in the company of friends, and music is playing on Spotify. We all know how that works; everyone wants to play their music, one guy always wants to play “just one song,” one girl hates all songs, one of your friends never gets in line to play music and thinks that he’ll leave because everyone else plays music except him. More often than not, the party becomes a battleground where everyone wants to play songs, but there’s not enough time for it. The solution? Jukestar, jukebox apps that works with Spotify. Everyone can vote for the songs that will enter the playlist, and songs with most votes will be played first, bad stuff will be skipped, and everyone (or almost everyone) will be happy because at least one of their choices got picked as the next song in the queue. The app requires only for the host to have a Spotify Premium account, everyone else doesn’t even have to use Spotify in order to suggest and vote for songs. The app has following features:

Ok, as you can see, the host can basically veto any song, can skip songs that are played or move them up or down the queue, so make sure that the host is someone who’s not wannabe DJ because if that is the case, voting will be unnecessary, and all nice features of the app won’t be used. Jukestar is free, but at least one person needs to have Spotify Premium account.

Map for Game of Thrones

Ok, this is one incredibly cool app, if you’re into Game of Thrones, or A Song of Ice And Fire. The app has detailed maps of both Westeros and Esos, and can be pretty handy when watching the show or reading the books. You’ll know everything there is to know about the world of Ice and Fire, all you have to do is to download the app. Maps are very detailed, and you can even find out lots of info about characters and POI (points of interest), which is especially handy if reading the books. Everyone who read the books knows how hard is to keep up with all the locations, a huge number of characters and all of the regions in the world of Ice and Fire. Instead of having a PDF map, it is much better to download the app and have all of the information on one place. Believe us, it will make your life much easier.

A holy grail for developers is finally here! Google, at last, decided to release developer console which will make a life of developers much, much easier. They can now track all info about their apps on their smartphone. View in-depth statistics, see how many people installed your app, check user score, see how much money you earned. See all details about your app(s). If you’re a developer, install the app now, and finally be able to check all data on the go.

If your phone isn’t scheduled to receive Android N when it finally appears later this year, Quick Reply may be the app for you. The app brings one of the most interesting features of Android N(ougat), in-line notification reply to all devices, and they don’t have to be compatible with new Android N. Quick Reply supports WhatsApp, Skype, Telegram, Line, Kik, Textra, Hangouts, HAndcent SMS, and many more. It features:

The app is free, and it can really make replying to various notifications much faster and simpler. Don’t wait for Android Nougat, just download Quick Reply and start using new feature now!

Unlimited data plans are now almost a commodity, but still, there are many of us that don’t have that sort of data plan. Watching spent megabytes, trying to save up enough data to last us until the end of the month, accidentally spending too much data playing YouTube videos, all this is known for many of you. Opera Max can cut your data usage in half (!) by just limiting data usage by various apps that aren’t really optimized when it comes to data usage. It works flawlessly and is incredibly useful. You can save data both on mobile and Wi-Fi, block data-draining apps, and protect yourself when connected to a public network. All this for the price of zero bucks. Yes, Opera max is completely free even though it’s more useful than almost any paid app.

Ok, this is the end of our app list for June. Make sure to at least try all of the apps presented because all of them are very handy, and depending on your needs, some will be on your phone for a very long time. Tell us if you find some cool app during past month which isn’t featured on our list in the comments section below. Until next time!

November 5, 2016
We use cookies to ensure that we give you the best experience on our website. If you continue to use this site we will assume that you are happy with it.Ok