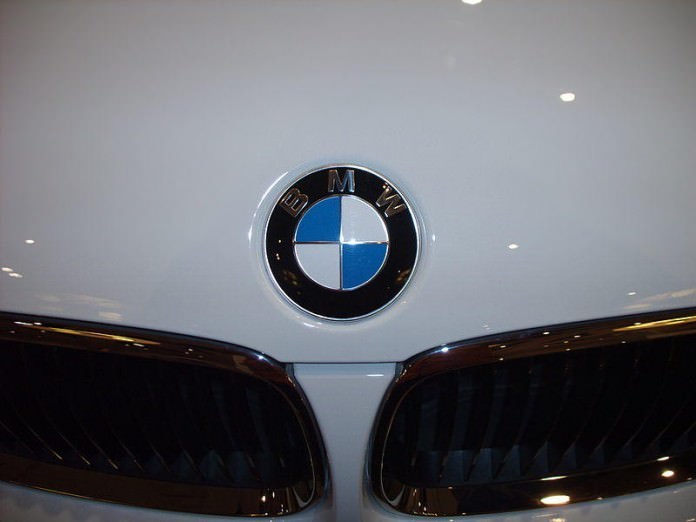 At this point in time, the two hottest fronts in the vehicle industry are going electric and being autonomous. Already, most cars coming out are fitted with a little electric motor and some autonomous driving capabilities. The problem has always been that the level of autonomy afforded by this cars is just too little. Then in comes BMW with the BMW Pininfarina Gran Lusso Coupe Concept.

Scheduled for a 2021 release date, this car will have so much capability that it will rely on level 5 autonomous capabilities. For those in the green, the levels indicate how close the car can mimic human abilities. For a little refresh, the current crop of cars are at level 2 and 3 with some like Tesla are tapping into level 4. At levels 2 and 3, the car can do a few things on its own like keeping itself in a marked lane on the highway.

It can also slow down or speed up according to be car in front of it and that one behind it. At level 4, it can do lots more such as changing the lane on the highway, respecting street lights, parking itself and being summoned by the owner. However, most complex maneuvering is left to the human driver. At level 5, however, the car can do even better than a human driver. It can handle all situations with the skills of a highly trained human driver and more.

According to a report from Reuters, the car will be able to harness the capabilities of levels 3, 4 and 5 in autonomous driving. The report came out as a result of an interview Reuters did with BMW’s SVP for Autonomous Driving, Elmar Frickenstein on the promised car. Frickenstein confirmed that the car is set for a 2021 release.

BMW, already a leader in the integration of technology in its cars, has been recently in the news for teaming up with the Israeli company Mobileye. Mobileye creates technologies that enable autonomous driving and has worked with many car brands in the industry. It was recently acquired for an impressive $15.3 billion by the American chipmaker Intel. Given that every partnership Mobileye has announced has resulted in good things, everyone knew that BMW had something up its sleeve. The new concept car was thus a confirmation of the autonomous car everyone expects BMW to have released already.

The aspect of autonomy has been touted by many industry experts to be the next big thing. From cars to planes to drones, everything seems to be focusing on cutting loose the chain to human input. The future will have everything working on its own with the only thing needed being the instructions. Combining these technologies with what giants such as Google and Apple are doing with Google Now and Siri, we will be able to call our cars from anywhere in the world and have them take us to whatever place we wish without touching a thing.

Why Tesla Motors Rocks When It Comes to Green Future

May 28, 2016
We use cookies to ensure that we give you the best experience on our website. If you continue to use this site we will assume that you are happy with it.Ok