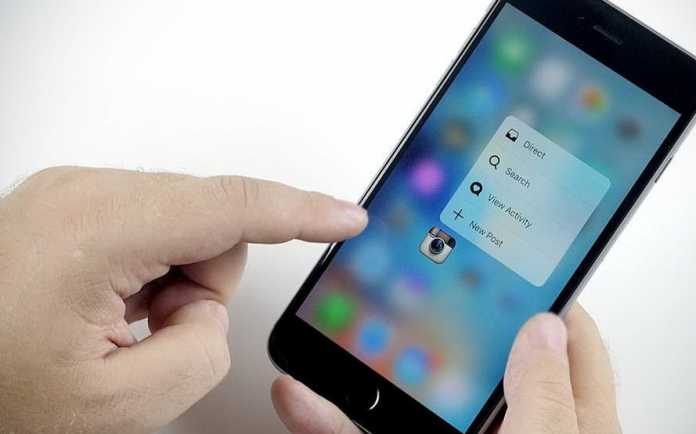 Apple’s new iPhone teardown robot, Daisy, was recently revealed in their environmental responsibility report, and it will be put to work soon. Although at the rate of one phone per 18 seconds Daisy slower than its predecessor Liam, the new robot is more precise and can disassemble a larger variety of phone models. Daisy can cover every phone model that has been given back to the company through their AppleCare or GiveBack programs, from the iPhone 5, through the iPhone SE, to the iPhone 7 Plus.

Daisy robots will be first put into action in Europe and the US. They will focus on parts that have more valuable materials. As such, Daisy recovers 2t of aluminum, 1kg of gold, and 7.5kg of silver from the rear cameras, the frame, the speakers, the taptic engines, the receiver, and the logic board of 100,000 devices. A total of 11kg of rare-earth elements like dysprosium, praseodymium, and neodymium will also be recovered from the same number of phones. These are found in speakers, haptics engines, and magnets. Other elements that the machines reclaim are tin, copper, tungsten, palladium, and tantalum.

After disassembling the devices, Apple said that they would send the parts to recyclers, where materials will be recovered. These materials will then be sold on markets in order to help decrease resource-mining.

In their environmental responsibility report, Apple further revealed that in 2017 they have reduced their carbon footprint by 2 million tons of CO2, from 29.5m tons the previous year.

Earlier this year, Apple has also announced that in 2018 they would be fully converting to using renewable energy. This would mean that their offices, retail stores, data centers, and other facilities will all be powered by renewable energy.

Apple vice president of environment, policy, and social initiatives Lisa Jackson stated that they have also reduced their energy footprint since 2017 by almost 15 million kWh. Jackson says that since 2011, they have saved a total of 70 million kWh electricity, and more than 2.4 million therms in natural gases.

However, environmental experts are not as enthusiastic about the new Daisy disassembler. Indeed, Apple is more about replacing devices than repairing them. Gary Cook, senior campaigner at Greenpeace urges the tech giant to focus more on repairability and upgradeability. Cook states that these practices if adopted could greatly reduce Apple’s environmental impacts. This would mean that Apple products would be in use for far longer, reducing the Daisy robots’ workload. Cook goes on to point out how customers also seem to be of this opinion; when Apple greatly reduced the cost of replacing batteries, there was a 3-4 week long wait at their retail stores.

An additional statement in Apple’s report seems to address this idea. They declared that they will offer repairs and replacements for up to five years following the halt of a device’s production.

April 6, 2017
We use cookies to ensure that we give you the best experience on our website. If you continue to use this site we will assume that you are happy with it.Ok