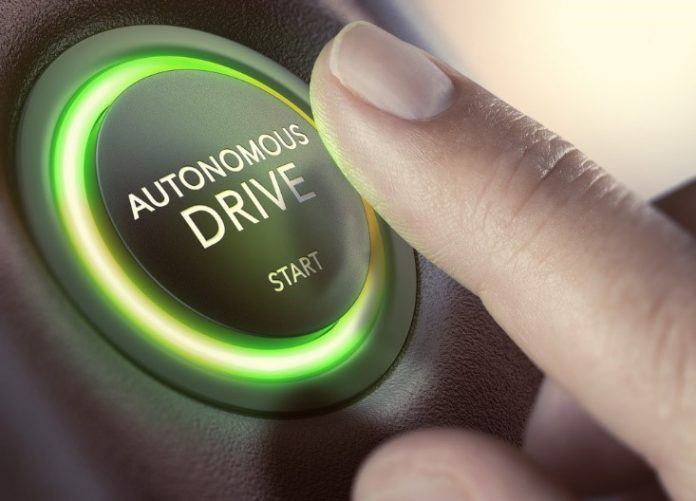 Self-driving cars are poised to revolutionize the automobile industry. They could solve transportation problems for those who can’t drive and are even being hailed as harbingers of the end of private car ownership. In some areas, self-driving vehicles are already being used for public transport.

But, as with most things, there’s a catch — and it’s pretty big one. They only work well in areas that have been exhaustively mapped. That’s why, if you’re one of the 60 million Americans who live in small towns or rural areas, you’re unlikely to have seen an autonomous vehicle grappling with your local country roads. It’s also why these cars struggle with construction areas, detours, and other difficult driving conditions. But scientists at MIT may have found an answer.

Autonomous Vehicles Have Their Limitations

So far, self-driving cars have only been tested in major cities because they rely on a pretty big limitation — they can only travel in areas that have been 3D mapped. These maps go much further than the traditional 2D maps we humans use to navigate. Autonomous cars can’t think like we do; they can’t take in driving conditions or identify obstacles and make moment-to-moment, split-second navigational decisions based on those assessments. They have to know what’s coming ahead of time, and that means they rely on three-dimensional maps that tell them where every intersection, curb, pedestrian crossing, stop sign, speed bump and school zone is.

But when something interferes with that map, the self-driving car may not know it. Sure, many autonomous vehicles use Light Detection and Ranging (LIDAR) and radar to form an image of the world around them that helps them navigate. But those systems often can’t tell the difference between say, a puddle and a pothole. They also struggle to interpret changes in road conditions caused by weather or road markers used in construction zones.

That’s why you don’t see self-driving cars in rural areas: They can’t cope with unpaved, unlined roads, potholes and rough road conditions or unmapped areas. And since rural roads just aren’t used as much as urban roads, it’s not profitable for companies developing self-driving cars to create detailed 3D maps of these areas.

Bringing Self-Driving Cars to the Backwoods

So, are rural residents in the U.S. and around the world simply going to be left out of the self-driving car revolution? Not if MIT can help it. Scientists at MIT’s Computer Science and Artificial Intelligence Laboratory (CSAIL) have developed a new technology that allows driverless cars to create their own 3D maps of the roads they’re navigating. It’s called MapLite.

Millions of miles of American roads are unlit, unpaved or poorly paved, unlined and unmapped. With MapLite, self-driving cars can travel on these roads. MapLite uses a combination of GPS data, LIDAR and inertial measurement unit (IMU) sensors to let autonomous vehicles form 3D maps of the road ahead as they’re traveling it.

At the moment, self-driving cars rely almost exclusively on previously-mapped data to navigate, using sensors only to avoid obstacles and pedestrians that appear, at least from the car’s point of view, unexpectedly. MapLite relieves autonomous cars of their dependence on maps, allowing them to use sensors to form a picture of the way ahead. The car uses GPS data only to get a rough sense of its own location. The car reaches its final destination by setting a series of what the researchers call “local navigation goal[s],” generating 3D maps that extend up to 100 feet ahead of the vehicle. When the car reaches the end of 100 feet, it forms another map, until it reaches its final destination.

MapLite has its disadvantages. For example, the system can’t be used on mountain roads because it’s not yet capable of coping with changes in elevation. However, the researchers hope to eventually produce a system that allows autonomous vehicles to tackle all kinds of roads by using modeling techniques that allow the vehicle to understand what to do at intersections, how to identify and enumerate crossroads and how to cope with changes in driving and weather conditions or with certain kinds of roads, such as unlined, unpaved or one-lane roads. So far, MIT has successfully tested the system on several unpaved country roads in the vicinity of Devens, Massachusetts.

Driverless cars are still feasible only in urban centers with well-mapped roadways, but thanks to researchers at MIT, that’s changing. Soon, autonomous vehicles could provide a source of rural transportation that could be a game-changer for those living outside of urban centers across America and the world. 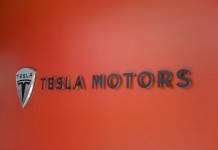 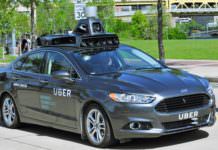 Your Next Taxi Trip could be Driverless says Waymo

September 13, 2016
We use cookies to ensure that we give you the best experience on our website. If you continue to use this site we will assume that you are happy with it.Ok