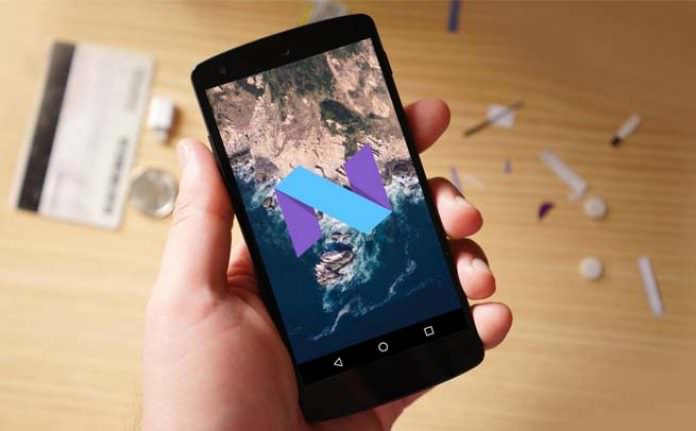 Android 7.0 Nougat has started distribution on Nexus devices today. Other android phone makers and devices must wait till they also get a piece. That’s the advantage of a company that owns a smartphone OS and a line-up of its own high-end mobile phones, so Nexus will always be first for Google.

Nougat, previously Andriod N, is the next generation Linux-based OS that offers amazing features like split-screen, multitasking, quick-reply notifications, whole lot set of emoji, and app preview option. Of all these advanced features, I think app preview is the most ravishing because playing game demos without having to install them is going to filter out stupid apps we just don’t want on our smartphones.

Nexus phones and devices are incontrovertibly on the front line for Android 7.0 Nougat as they were for Android 6.0 Marshmallow. Doesn’t matter Google’s Huawei-made phones a worthy contestant compared to strongest in the league like Galaxy S series phones and LG phones, they will be always be treated as royalty whenever it comes to getting the first cup of Android.

So unless you are Nexus 6P, 5X, 6, 9, Nexus Player owner, you can’t get your hands on Nougat. The preview version was available for individuals who had previously signed up for its beta program. Not surprisingly Pixel C tablet is also supported, it’s not Nexus, but it belongs to Google family.

Facebook Marketplace app is Buying and Selling made Easy

May 28, 2014
We use cookies to ensure that we give you the best experience on our website. If you continue to use this site we will assume that you are happy with it.Ok