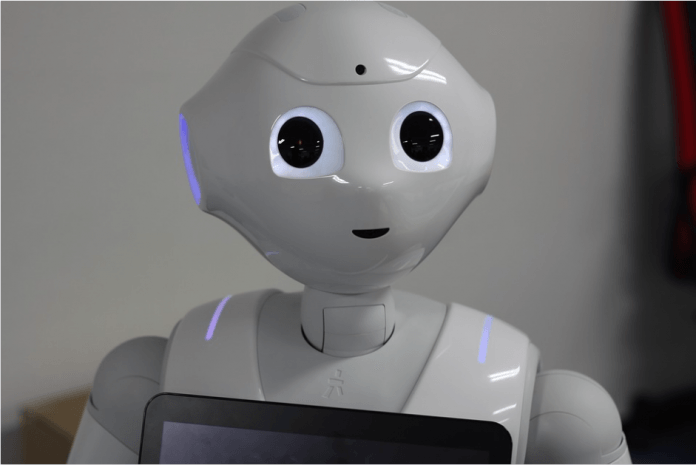 Spyce is the exciting new restaurant created by four MIT engineering graduates with the help of Michelin-starred chef Daniel Boulud and Sam Benson.  This new Boston restaurant attempts to achieve the cost-effectiveness of fast food by using automated systems without sacrificing quality.

The four students, Michael Farid, Brady Knight, Kale Rogers and Luke Schlueter, found commonality in their frustration with the food options offered to students such as themselves in a reasonable and affordable price range.  They decided to take action and began creating a new technology in the basement of their fraternity that they hoped could give them the best of both worlds.

That was 2015.  On May 3, 2018, they realized their dream by opening the first restaurant of its kind and started taking orders at 231 Washington Street in Boston.  The restaurant, called Spyce, is set up to receive food orders via a touch screen computer inside the restaurant.  From there, the ingredients for the requested orders are selected and delivered through an automated process to one of seven works that are set at an angle, allowing the diners to see their food while it is cooking.  The final dish is then dropped into a bowl from the tilted pot where an actual human will gather the meal along with condiments and deliver it to the waiting guests.

The two chefs, Boulud (also an investor and culinary director for the restaurant), and Benson (the executive chef) created a menu that could be easily put together and cooked through an automated process, but that also provides the diners with an enjoyable culinary experience.  The woks cook stir-fries, rice and grain bowls, and various pasta bowl dishes by mixing them in the wok drums at 450 degrees, using induction to perfectly cook the food in three minutes or less. Diners can choose from various ethnic cuisines from the countries of Thailand and Morocco, among others.

The restaurant is capable of creating up to 200 meals in an hour at the cost of only $7.50 per order.  It is too early to determine if this concept will take off and other fast food restaurants will follow suit, but it is definitely a new technology that the creators can be very proud of bringing to the world.  Some cuisines may not be as easily automated, but with the start of this first robotic restaurant, surely it is just a matter of time before every town can order food from a computer and get delectable cuisine from an automated food processing system.

The restaurant also boasts eco-friendly processes, capable of automated cleaning functions that use 80% less water than other traditional dishwashers.  While it cannot completely replace all human involvement as yet, this seems to be the next significant invention that furthers the fast food, same food every time, every store, the concept that has been popular since McDonald’s started that evolution of the hamburger restaurants.

July 10, 2016
We use cookies to ensure that we give you the best experience on our website. If you continue to use this site we will assume that you are happy with it.Ok