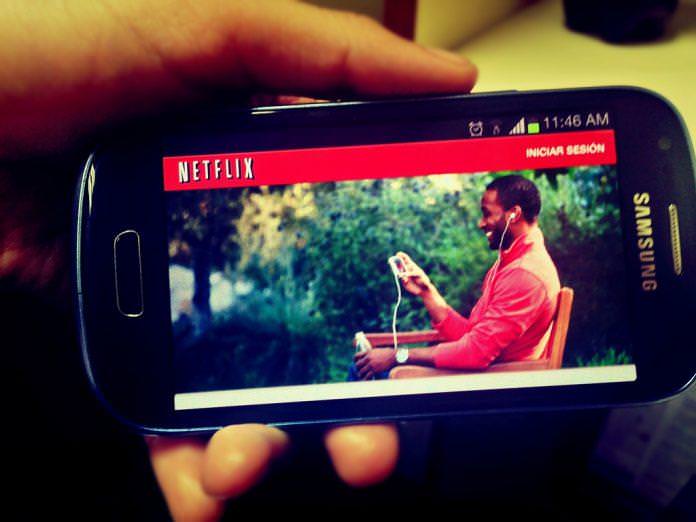 For all of Android users out there who have decided that they want access to more settings, and have rooted their devices, we have bad news. Netflix will no longer be available for you within the Google Play Store. The company has simply decided that they don’t support those devices, and they’re now blocking them from accessing the Netflix app.

In their statement, they said that “With our latest 5.0 release, we now fully rely on the Widevine DRM provided by Google; therefore, many devices that are not Google-certified or have been altered will no longer work with our latest app and those users will no longer see the Netflix app in the Play Store.”

Even though this might have been done so that the protection of the copyrighted materials could be increased, many believe that this sort of implementation just doesn’t make sense. Android Police has reported that those who have installed the app before rooting their phones can still use it without any problems. Another interesting thing is that this new restriction by Netflix doesn’t only apply on rooted devices, but also on those that have unlocked bootloaders.

This might lead to some problems because not everyone who does that wants to pirate movies and TV shows. Many users simply wish to control the way their phone works, and doing it can now permanently lock them out of Netflix. Not only that, but there are even phones that come with the unlocked bootloader as a default setting. Xiaomi Mi 5 is an example of one such phone, who leaves the factory with bootloader unlocked.

A lot of people have agreed that this wasn’t a very clever move by the Netflix company. It’s not even clear whether or not will the app stop working on devices that are already rooted or have their bootloader unlocked. This might leave a lot of Netflix users blocked out without any fault of their own.

One of the biggest questions on everyone’s mind right now is whether or not will the other streaming content providers follow this decision or not. There’s also the question of hardware manufacturers, and whether or not will they start shipping their devices with changed settings so that the popular services like Netflix would be available to their customers. This situation could lead to complications for many people. For example, users might decide that they don’t want to buy phones that can’t provide them with access to such apps. It’s too early to know what might happen, so for now, we’re just going to have to wait and see. 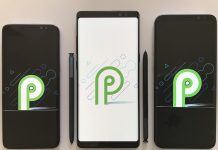 Google Takes Measure Against Bad Apps in the Play Store

August 4, 2017
We use cookies to ensure that we give you the best experience on our website. If you continue to use this site we will assume that you are happy with it.Ok