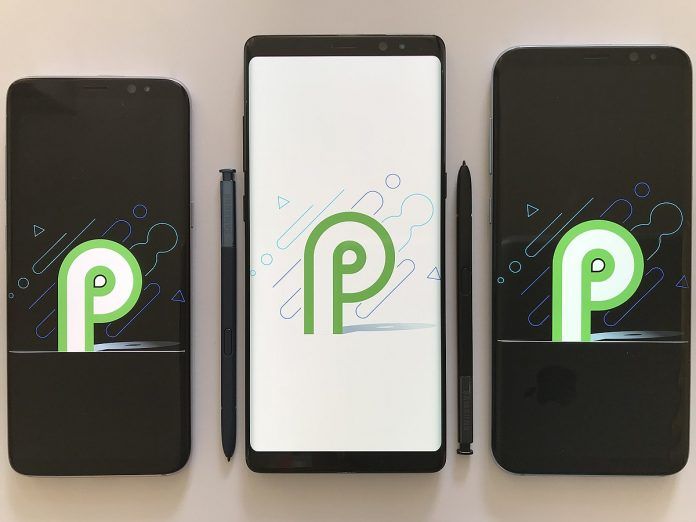 Launched on Developer Preview Wednesday, Google’s Android P will definitely not change the world.  Developers might be excited about its support for the notch, now at least, smartphones with a notch will allow apps to be optimized.

For the everyday user, the menus were upgraded aesthetically by the inclusion of colors.  Some might not like it much, but it makes the design a little more multi-dimensional. Notifications were also upgraded, pictures and strings of conversations were added. Video users will now be able to stream HD content on their phones.  Security and some other features were also improved.

No one denies the importance of updated and new versions of operating systems, especially one of the most popular OS. These upgrades make the device, thus the user, more stable, it makes the device more secure, keeping hackers at bay, while offering enhanced interfaces and added features, but they offer very little excitement and often pass us by unnoticed because, at the heart of it, they are not really that interesting.

So does Android P disappoint?  Yes, it lacks any breakthroughs and shows no signs of real innovation.  The novel changes, are just that, they are novel gimmicks projected onto the market without adding any real benefits to the consumer.  So they made it look better, a lot can be said for pretty things, but nothing has really changed.  Google emulates Apple in that sense. Apple does not innovate anymore either.

In the beginning, Google was all about software.  They offered the very best they possessed to developers, on Nexus,  and after having said that, the manufacturers came and used what they could.

But things change, and now Google has their own devices, they joined the manufacturers and these days some features are only in the Pixel.  Suddenly proprietary, it’s no longer all about open source. Google these days, as a manufacturer, refuse to share ideas, example its camera app is off limits to developers and its camera launcher too.  They no longer achieve more on Android stock software, Pixels is the new best of Google. This strategy turned around, and it left the other Android users behind.

Android P is uninspiring, it is not a fully completed product.  Treble and Android One / Go might bring users of the older versions closer to Android P, but a great majority of users are still using older versions, with 28.1 % of users still using Marshmallow and a whopping 42.3 % of users using all previous versions.  Nougat is doing somewhat better at 28.5%, but six months after its launch, only 1.1% of users upgraded to Oreo.  Over 70% of the market is still using versions released before 2015.

This shows that 98.9 % of all users have not migrated up to Android O yet, so they cannot switch to Android P even if they wanted to, apart from buying a new handset.

October 9, 2016
We use cookies to ensure that we give you the best experience on our website. If you continue to use this site we will assume that you are happy with it.Ok