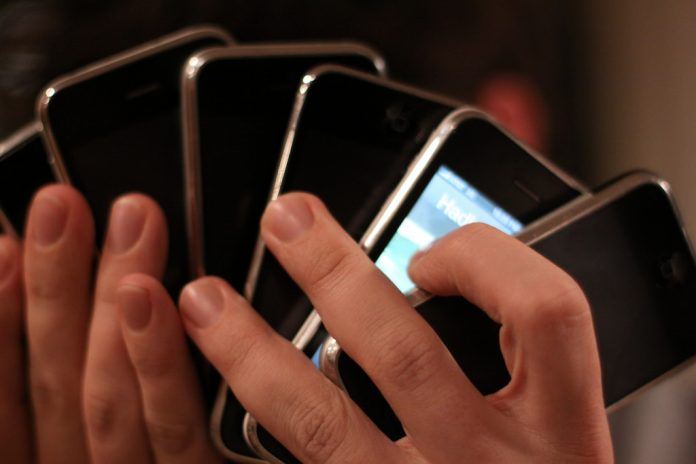 The US government has already bought the device and they intend to use for their investigations. The device can even crack open the iPhone X and iPhone 8 devices.

Apple devices are widely known to be impenetrable even for qualified personnel. Therefore, to be part of the teams that can successfully crack any iPhone is a remarkable achievement. It seems the group of firms that can do this is rising exponentially. Firms such as Cellebrite have prided themselves in this, but there seem to be newcomers on the block.

A new startup called GrayShift has been making heads turn because of their claims to be able to crack any iPhone. The firm even says they can penetrate the most recent iPhone devices, the iPhone X and the iPhone 8. The firm has a product called the GrayKey device and one of its main functions is to break iPhones open. However, due to these claims, the Department of State’s Bureau of Diplomatic Security in the United States has ordered their own version. The GrayKey product is believed to cost upwards of $15,000.

Motherboard managed to get hold of purchase records of purchase from the department. The purchase was listed below the computer and computer peripheral equipment section. The purchase is believed to be the same because the number listed corresponds to that of GrayKey firm. The Indian State Police purchased the same product from GrayKey and they also used the same number.

According to Malwarebytes, a reputable security giant in IT, the device is able to open up two iPhones simultaneously. The duration of the unlocking process depends on the length of the passcode. Sometimes the process takes minutes, and in other cases can take some few days. This happens regardless of the iOS version or the model of the iPhone.

However, at this time the GrayKey product can fall into both the hands of authorities and cybercriminals. If any of the parties can open the device, they can get anything they want. Considering that people now use their devices to keep their information, they will be easy targets. Anyone will be able to access sensitive and personal information such as financial data, contacts, social media accounts and text messages.

The FBI and the law enforcement agencies in the US are not entirely sold out on encryption. The agencies feel the technology hinders their investigations and therefore they despise it. They need access to any device that might be used by criminals as part of their evidence and to help their investigations. Back in January, Christopher Wray, the FBI director noted that the agency had failed to open at least 7,800 devices in 2017. This means the agency could not further investigations in several cases because of the hindrance.

One case in particular that pops out and brought the issue of encryption to the core is that of the San Bernardino attacker. The attacker used an iPhone 5C and the FBI wanted Apple to break the phone so they could have access to it. Apple refused to assist the FBI citing trust issues. The tech company noted that once the technology was out there it could show up in the wrong hands. The FBI went to court and gave Apple an ultimatum before they eventually took the offer of a third party player to unlock it.

There are other products that law enforcement agencies can use to enforce the law. One such product is the Textalyzer. It allows police officers to check if drivers were using their phones prior to being stopped. The officers will also be able to download data from the phone’s pf the suspects all within seconds.

Clearly, law enforcement agencies are looking to stay a step ahead at all costs.