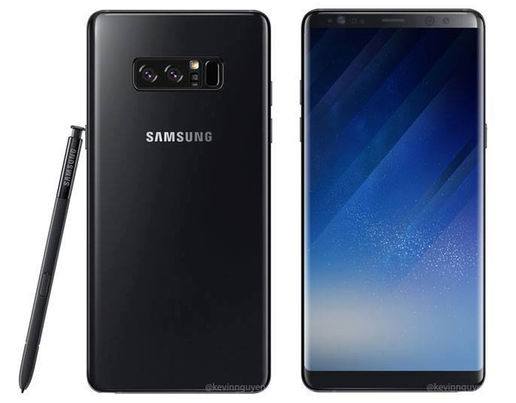 Samsung has recently unveiled the new Galaxy Note 8, probably the hottest device alongside the S8, LG’s V30 and the much awaited iPhone 8. Don’t get me wrong; there’s plenty of amazing new phones out this year. From the all-new Nokia lineup, OnePlus 5, Google Pixel, Google Pixel XL and the Moto Z to the iPhone 7, there are plenty of choices to pick from in the current market. Several features of the Galaxy Note 8 makes it a must-have smartphone for any tech savvy individual out there. Despite the previous exploding battery issues, Samsung is still the biggest brand to watch. As for the Galaxy Note 8, numerous improvements make it a personal favorite.

Features: What Makes The Note 8 So Special

The Galaxy Note 8 features a stunning super AMOLED display which doesn’t come as a surprise. With a 2,960×1440 pixel resolution, the Note 8’s color depth makes it the ideal device for viewing full HD, Netflix, and YouTube videos. Pictures come alive with the screen resolution allowing up to 16 million colors. Just like its relative the S8, the Note 8 is HDR certified by the 4K Alliance. However, the actual density of HDR content is still minimal. The screen is a massive 6.3-inch infinity display which means the screen is curved around the edges giving it a smooth feel around the edges with no bezels. The screen is built of durable Corning Gorilla Glass 5 that is both scratch proof and shatter proof.

The Samsung Galaxy Note 8 comes with a massive 6GB worth of RAM and an additional internal storage space of 64 GB. The 6 GB’s of RAM means that you can comfortably run several applications and games without the device slowing down and compromising its performance. The phablet’s internal storage space is extendable to 256GB which is more space than I can put to use. All the same, there’s nothing worse than those annoying “your device is low on memory” notifications, but with the Note 8, I don’t have to worry myself with such concerns.

The thing about high-end smartphones is, without excellent battery life to back up the sweet features, it all means nothing. However, the Note 8 comes equipped with a 3,300mAh Li-Po non-removable battery. The device comes with the same adaptive fast charging capabilities as the S8. It also has a wireless charging feature which is not big news for any high-end smartphone in 2017.

From the brief introduction, Samsung’s Galaxy Note 8 is the greatest development in the smartphone scene this year. The cameras on this model are a front facing 8-megapixel selfie camera and forward facing 12-megapixel dual cameras with optical image stabilization and autofocus features. Additional features include Samsung’s all new assistant Bixby designed to rival Apple’s Siri and Google Assistant. Security-wise, the Note 8 has an Iris scanner and a rear-mounted fingerprint scanner. Other sensors include an accelerometer, barometer, gyroscope, proximity sensors, a compass and a heart rate sensor.

The Samsung Galaxy Note 8 has an accompanying stylus pen with 4096 pressure levels. This tool is the perfect implement for creating quick notes even when the screen is off. It is built into the phone’s design and is retractable with a simple click. The Note 8 comes in a variety of colors that range from Orchid Grey, Deep-sea Blue, Maple Gold and my personal favorite, Midnight Black. The device’s large AMOLED screen makes one-handed operations quite the task, but that is not an issue. Just like its predecessors, the Note 8 has a boxy shape that is unlike the S8’s rounded edges. The Note 8 is set to become a favorite while the world awaits the much-hyped iPhone 8. 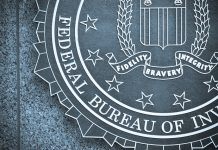 New $15,000 Worth iPhone Cracking Device on the Market

March 28, 2018
We use cookies to ensure that we give you the best experience on our website. If you continue to use this site we will assume that you are happy with it.Ok